When this restaurant was first opened at Gurney Plaza, there were always long lines outside of the restaurant. Everytime when we were there, the lines just doesn't seem to get any shorter and mind you, we don't go there often so we don't really know how it's like during weekdays and stuff.

We thought the phrase above was perfect to describe the whole crowding thing in front of Din Tai Fung. That and also we thought that the food here must be really good.

And yes, we decided to give it a try.

We were not gonna line up for 45 minutes for a meal so we decided to go during a weekday lunch time. We were wrong. There was a line, just not that insanely long. We waited a while and we got a corner table, very closely placed next to another couple.

We opened the menu and thought that since this is our first time,we shall order their recommended items and maybe a few more dish that has the most delicious look-in-photo.

Let's see how it goes, shall we? 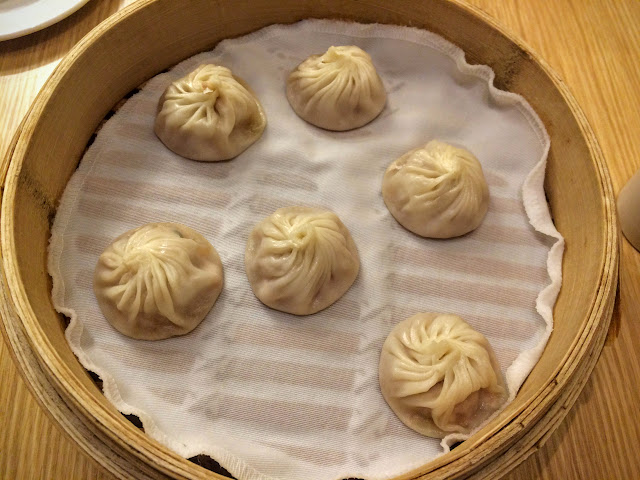 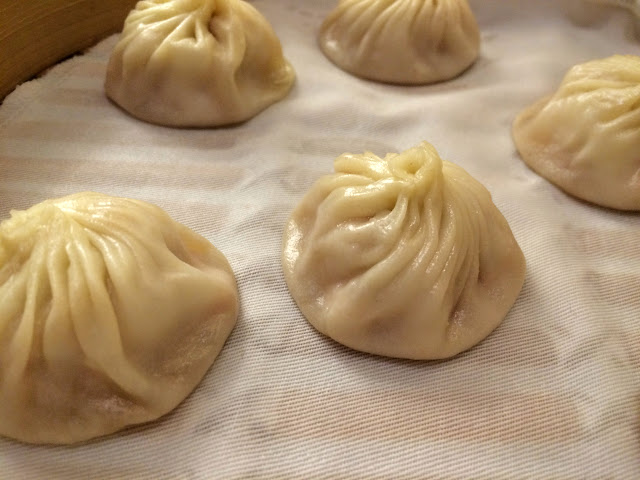 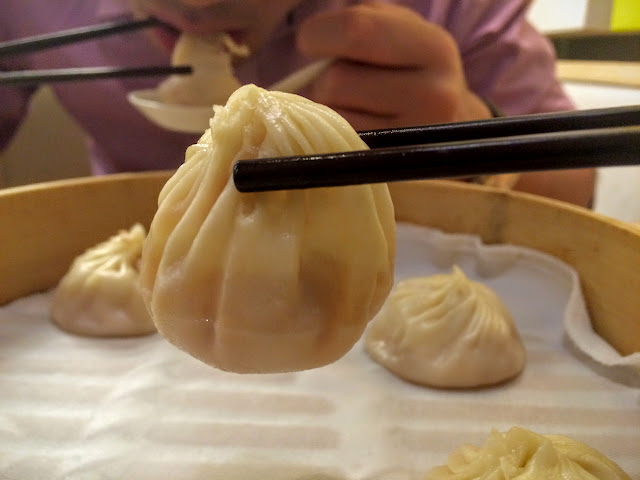 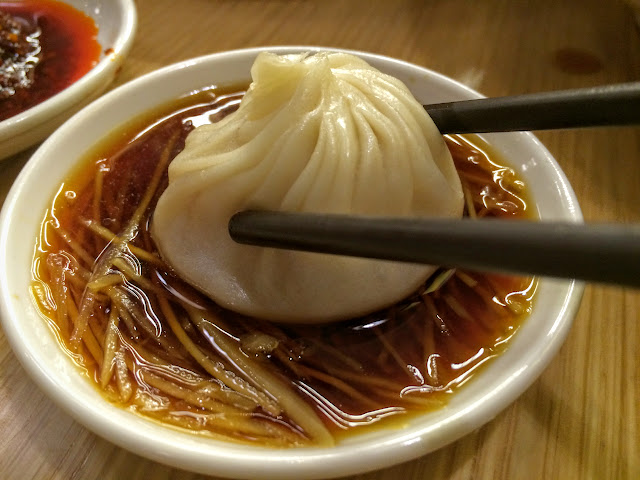 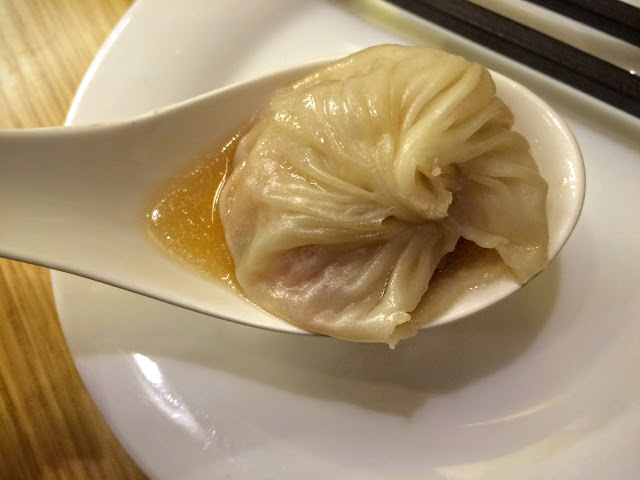 He says: Like this one. But tasted better ones before.. work it out Din Tai Fung!
She says: So overpriced for this kind of dumpling okay. Got 'soup' inside I know, but it tasted so normal ni. It's pretty normal la. Nothing to shout about. 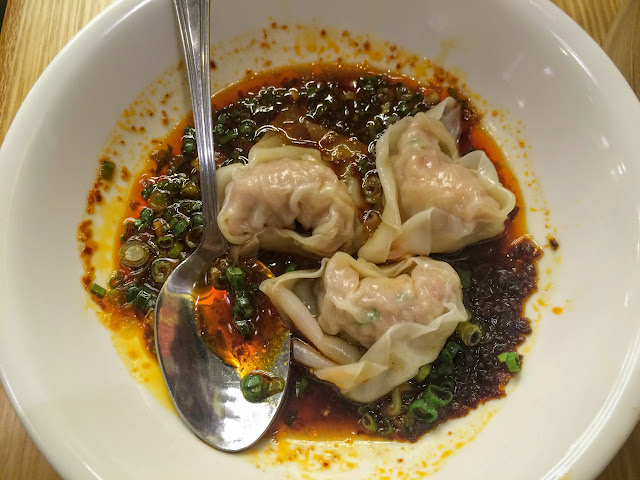 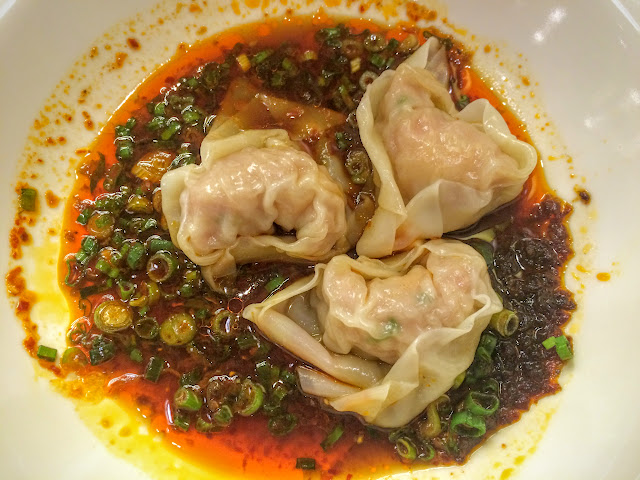 He says: Normal..  The spicy sauce is pretty good though!
She says: This one I like better than the xiao long bao. Also, really like the chilli, surprisingly though it's not as spicy as it seems. 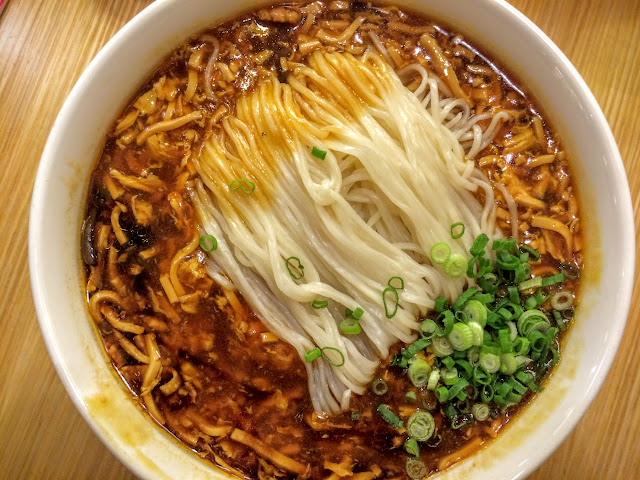 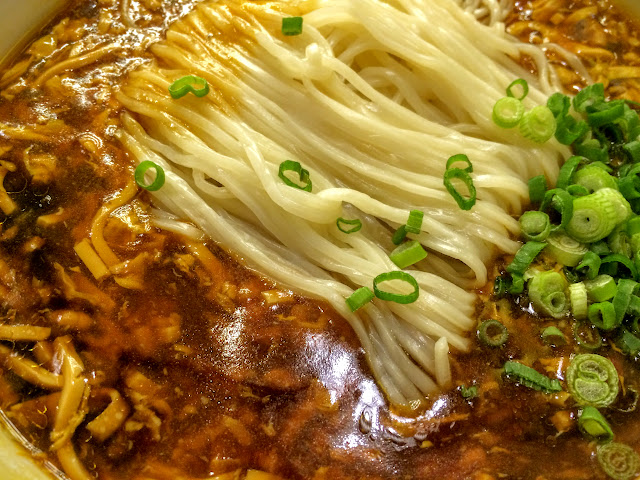 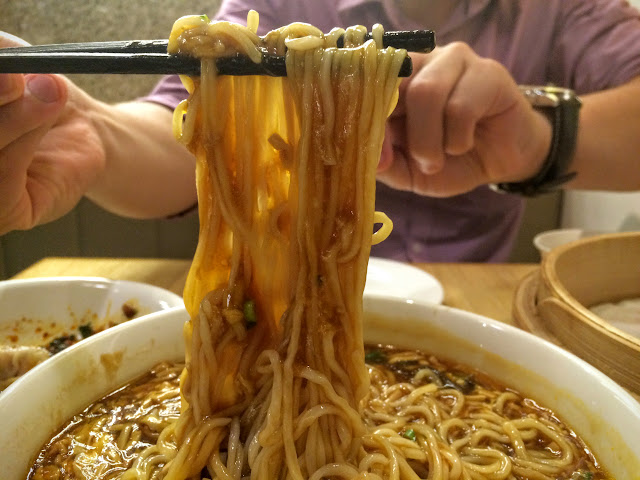 He says: Could be the best dish of the night for me. Hot and sour at the same time =D
She says: I thought this was going to be mind-blowing amazing but I have tasted something similar at a hawker place in Penang. Hah. BUT the noodles are amazing! It's chewy and soft at the same time. Prolly one of the best textured noodle I've eaten. I think.. 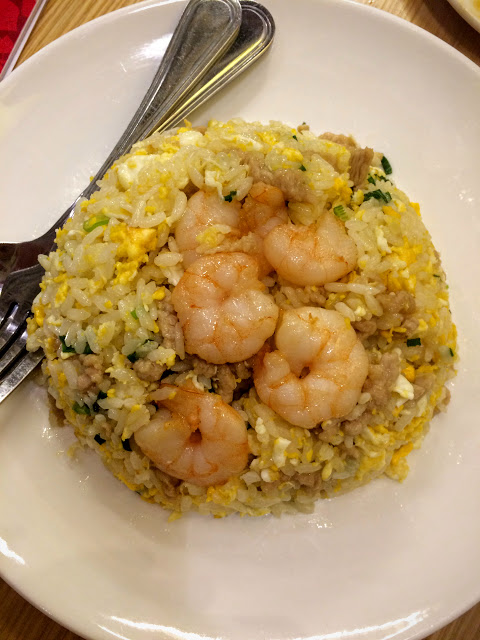 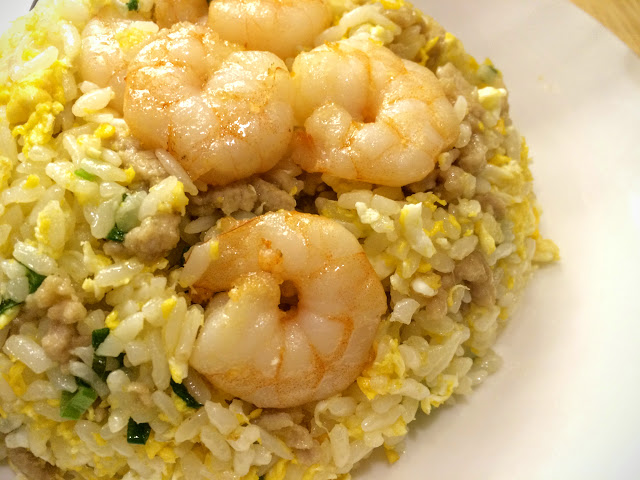 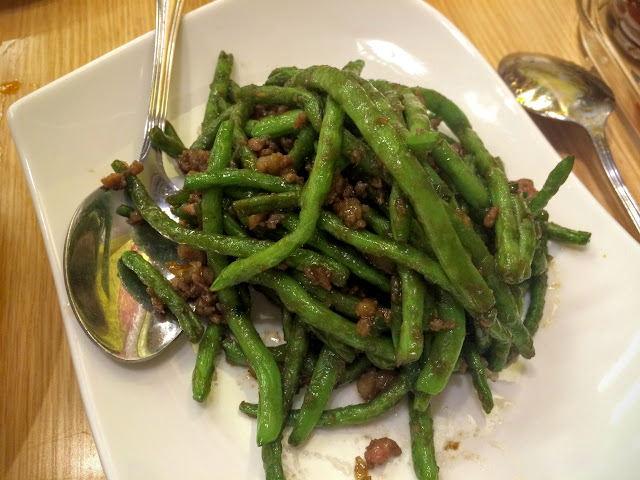 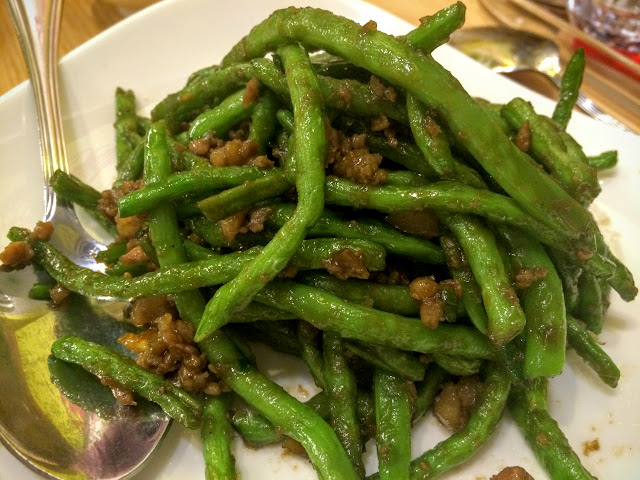 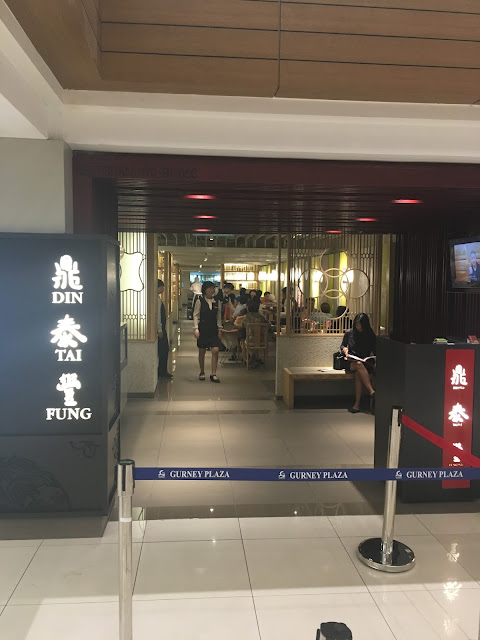 Ratings:
His rating: 3/10
Her rating: 4/10
Posted by WhatTwoEatHere at 9:43 am
Email ThisBlogThis!Share to TwitterShare to FacebookShare to Pinterest