We have so much chicken rice sessions on Sunday afternoons you have no idea!

Instead of going to the usual chicken place we always go, a good friend of ours recommended this place to us and so try new chicken rice it is!

We love trying out new things, new food, new adventure. After all, change is a constant thing right? If never try new things, you will never expand your horizon. So yeah..

The place was pretty crowded with people when we arrived at about 1pm so that sort of has a first good impression. Hehe.

Let's see what we think about the makan-makan! 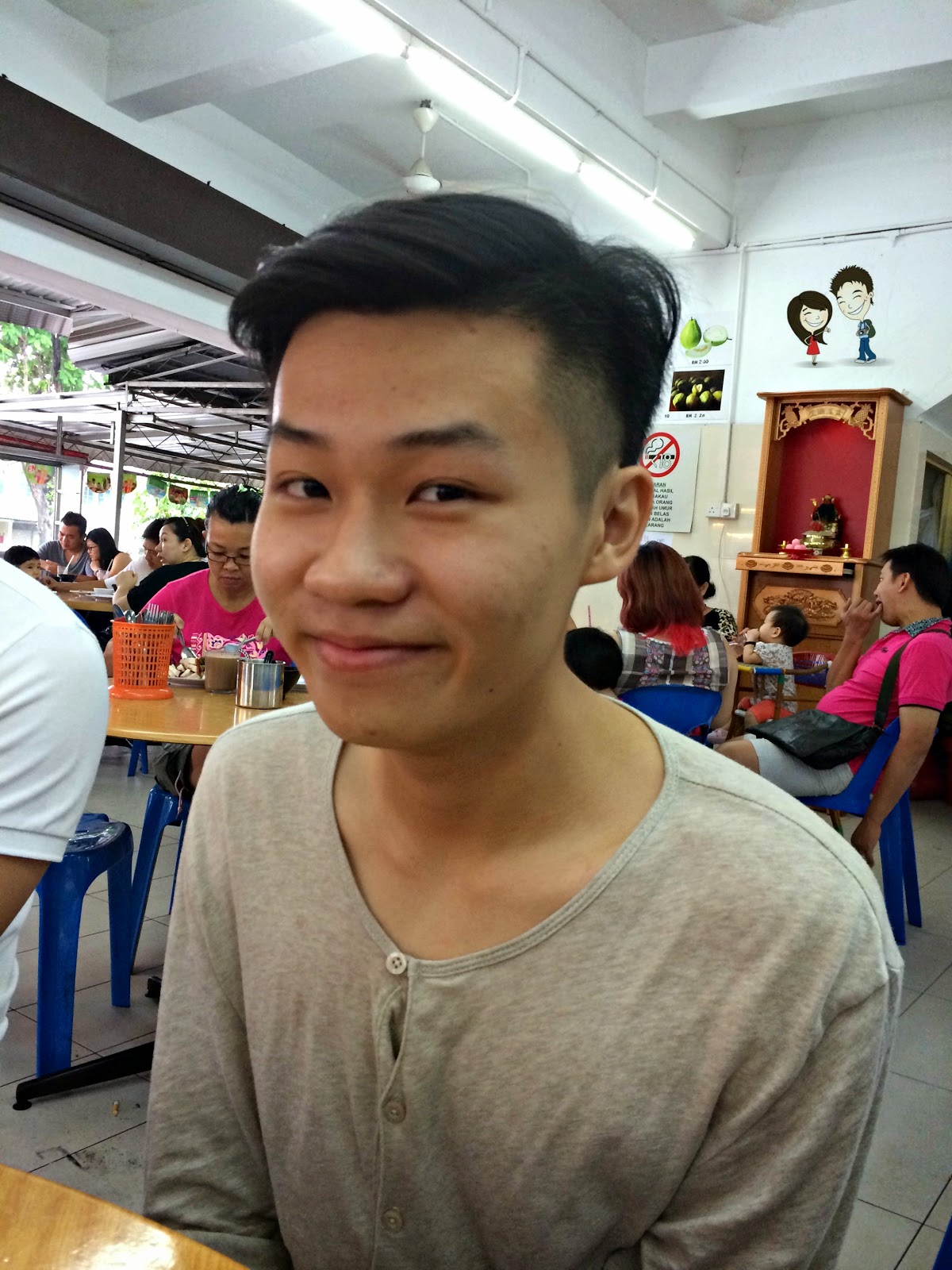 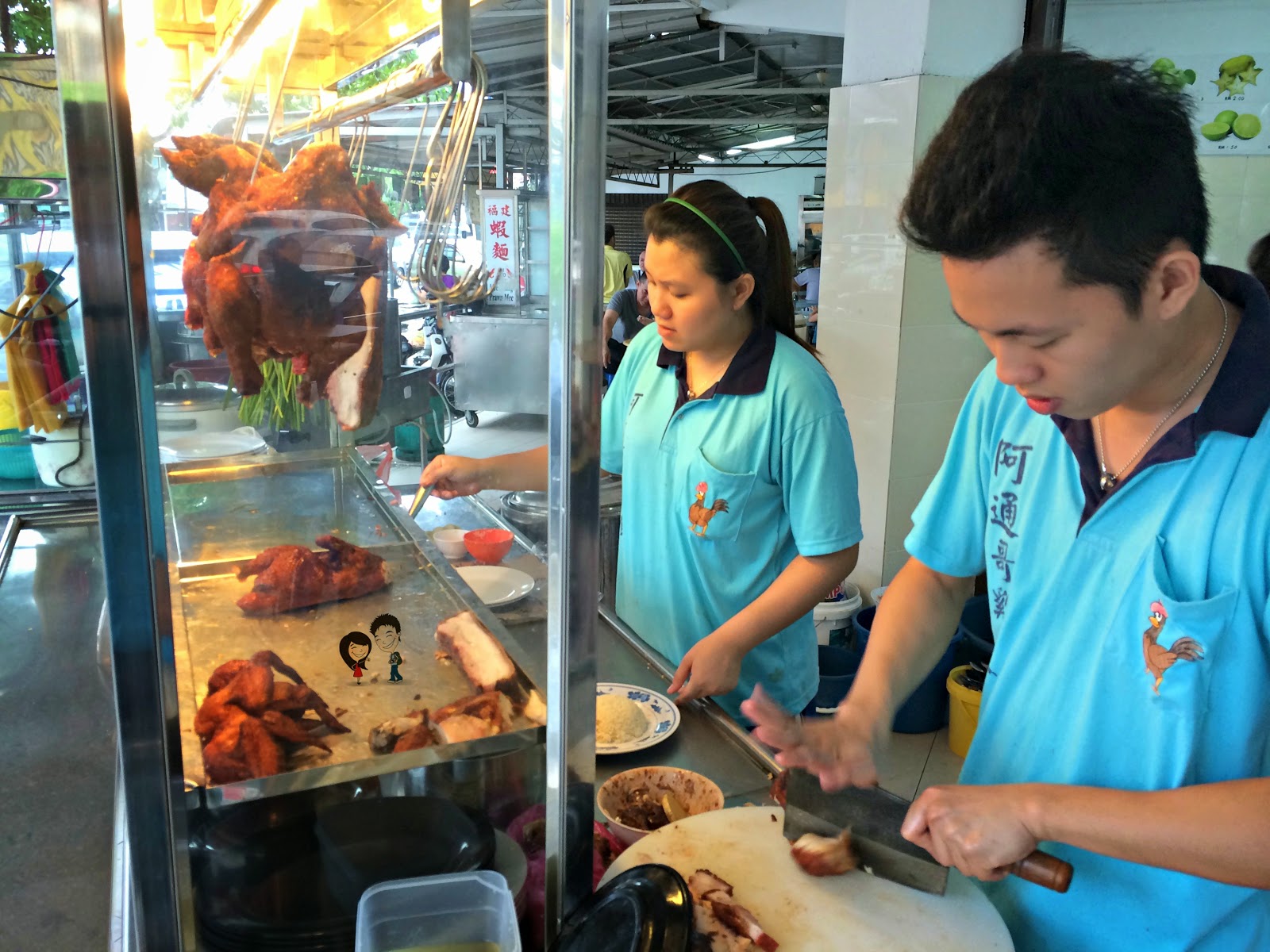 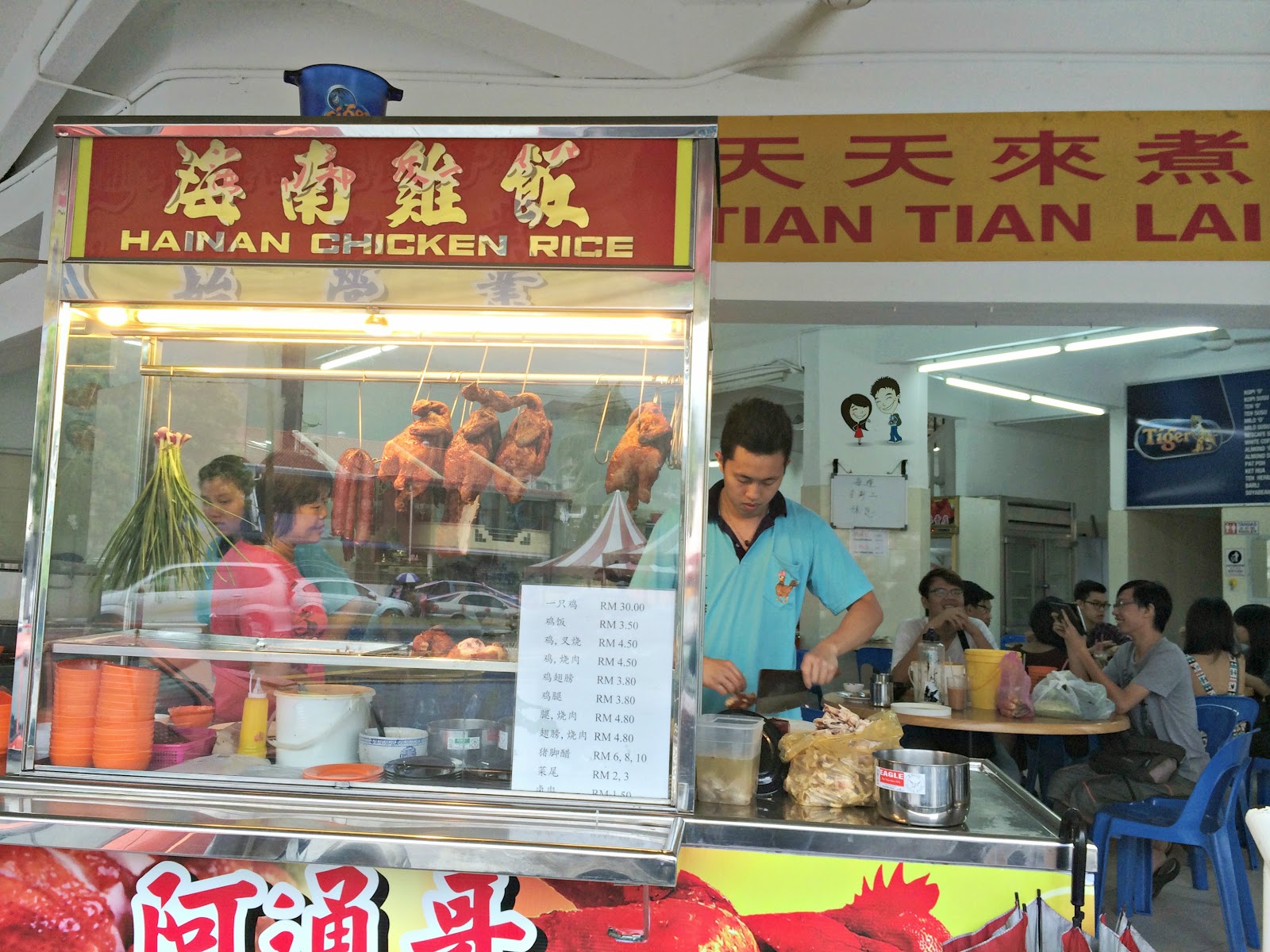 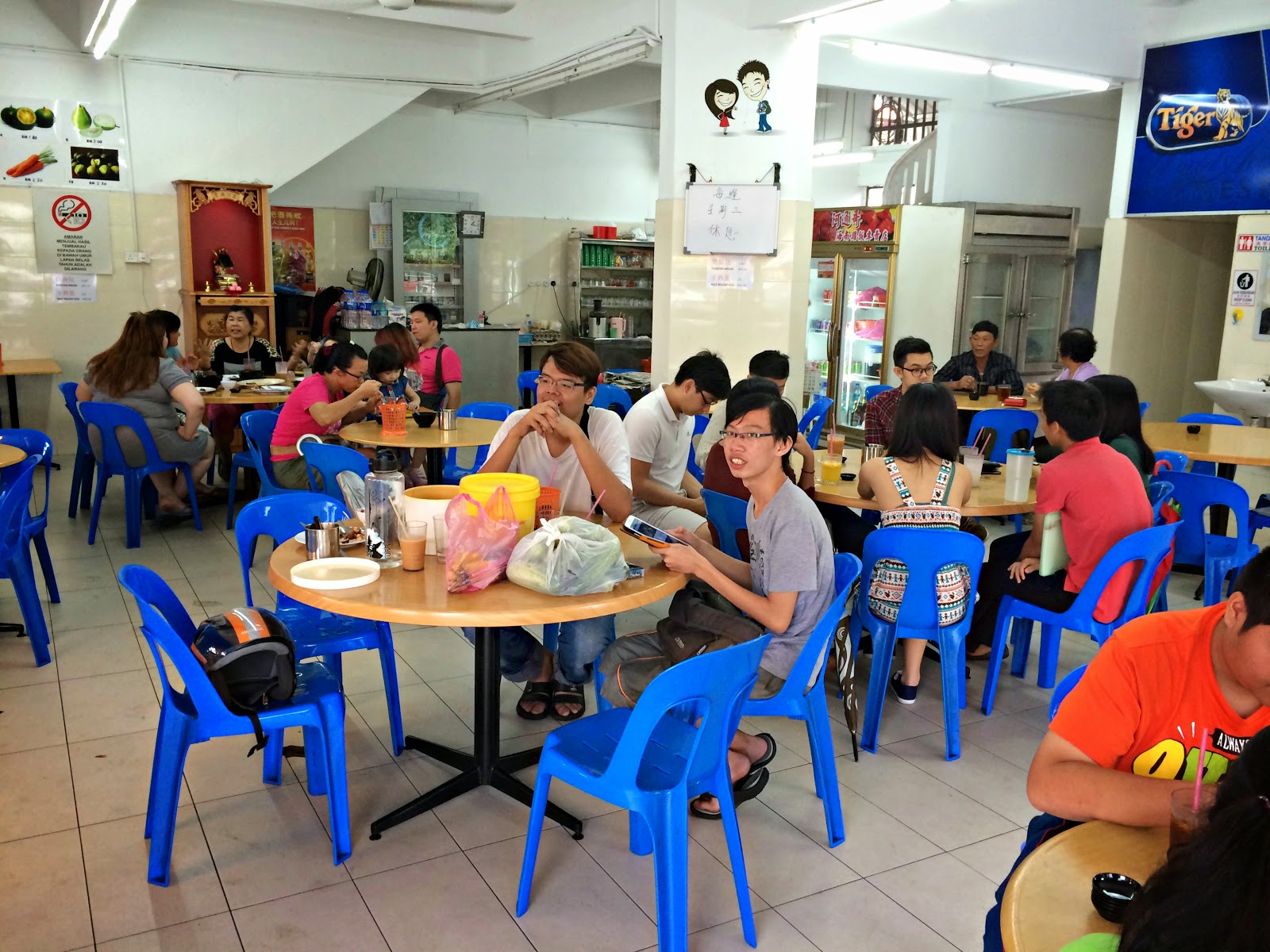 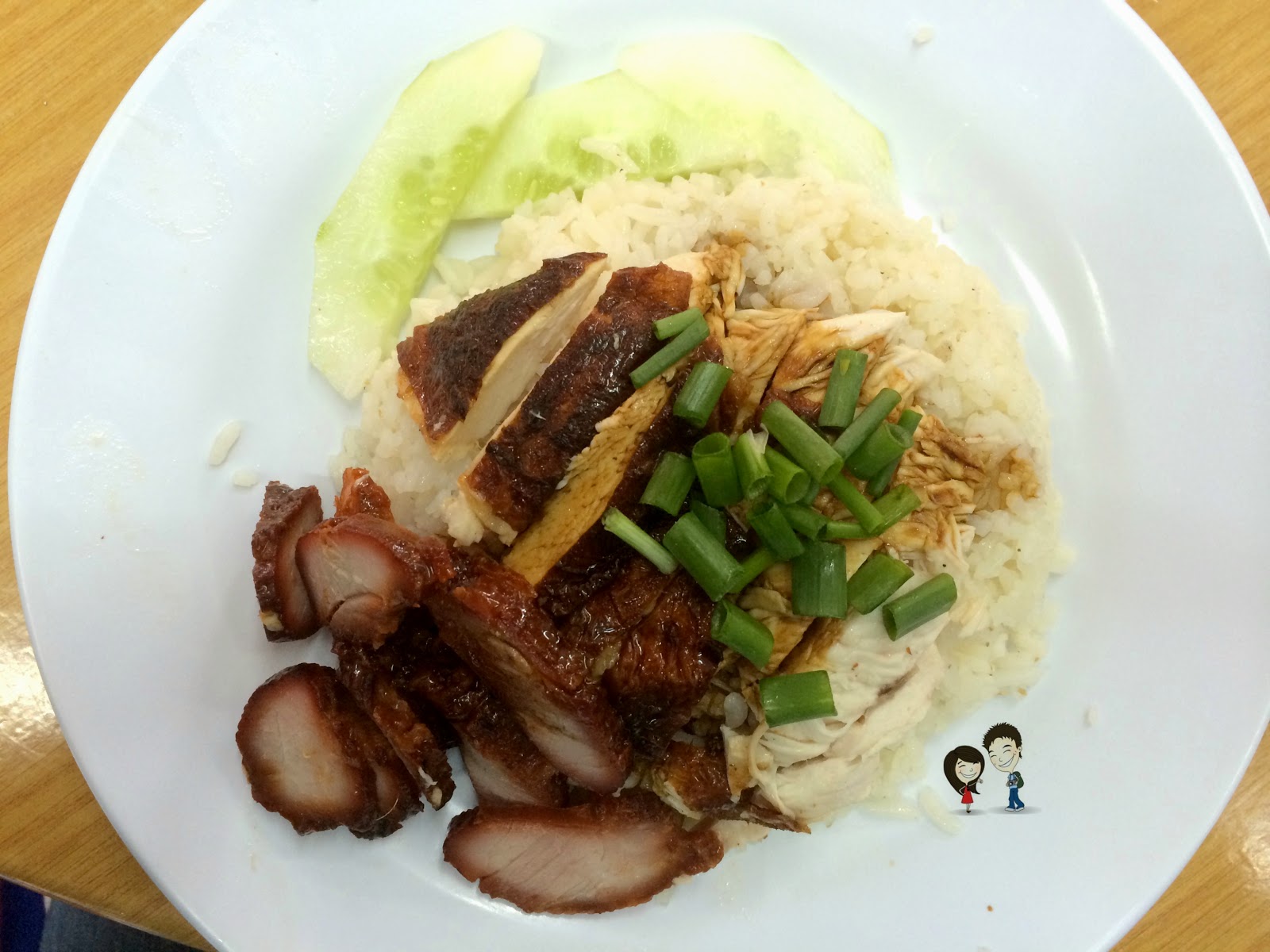 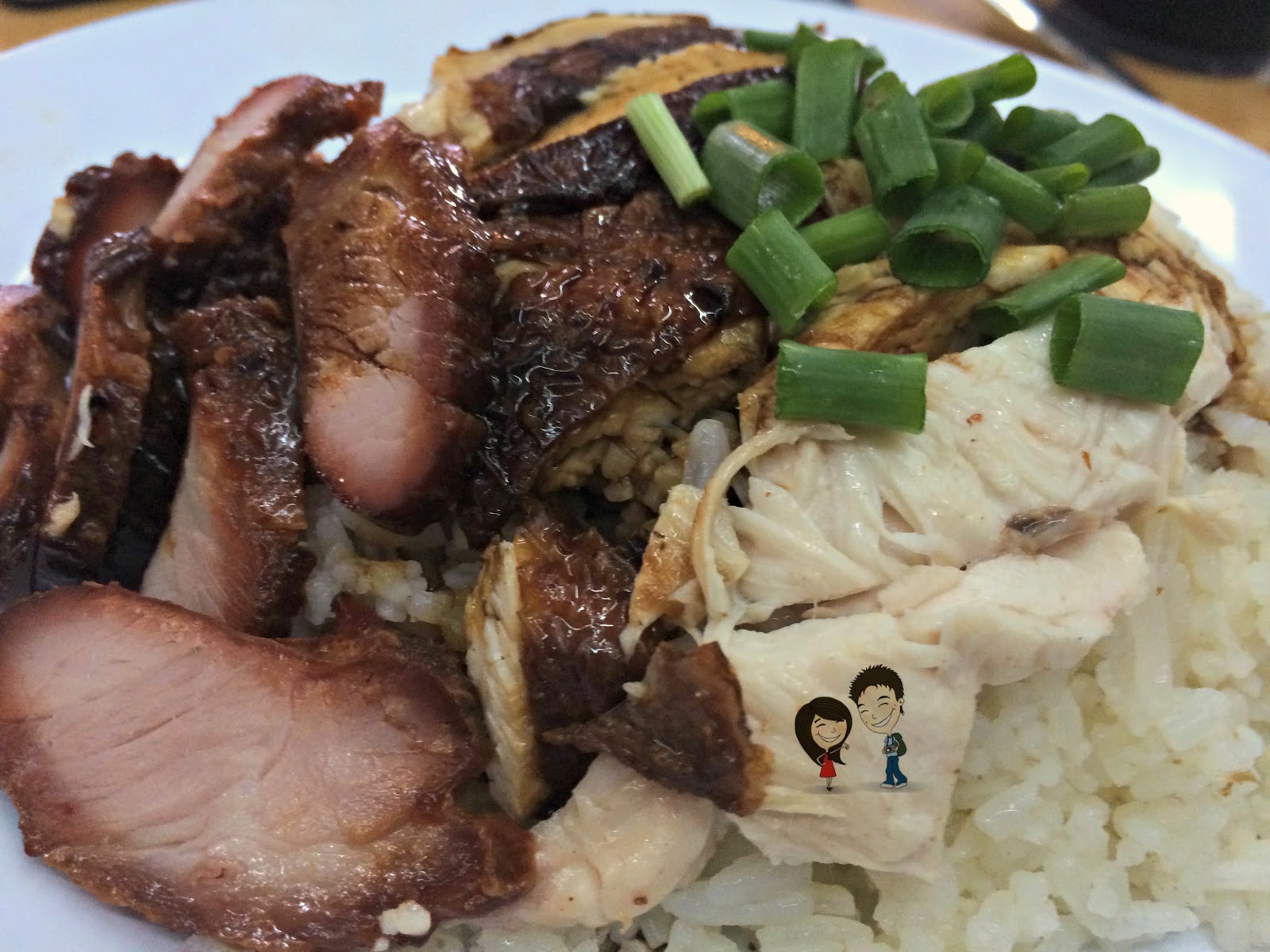 He says: Smells awesome.. But just okay as a whole I think.
She says: I love the rice flavor, full of aroma. Can eat just the rice. The chicken was a little too dry and tough. Char siew was alright. It wasn't bad nor was it really good.
Tien Kit says: The chicken compared to other stalls is pretty good and tasty. But for the char siew, not as good as chicken. 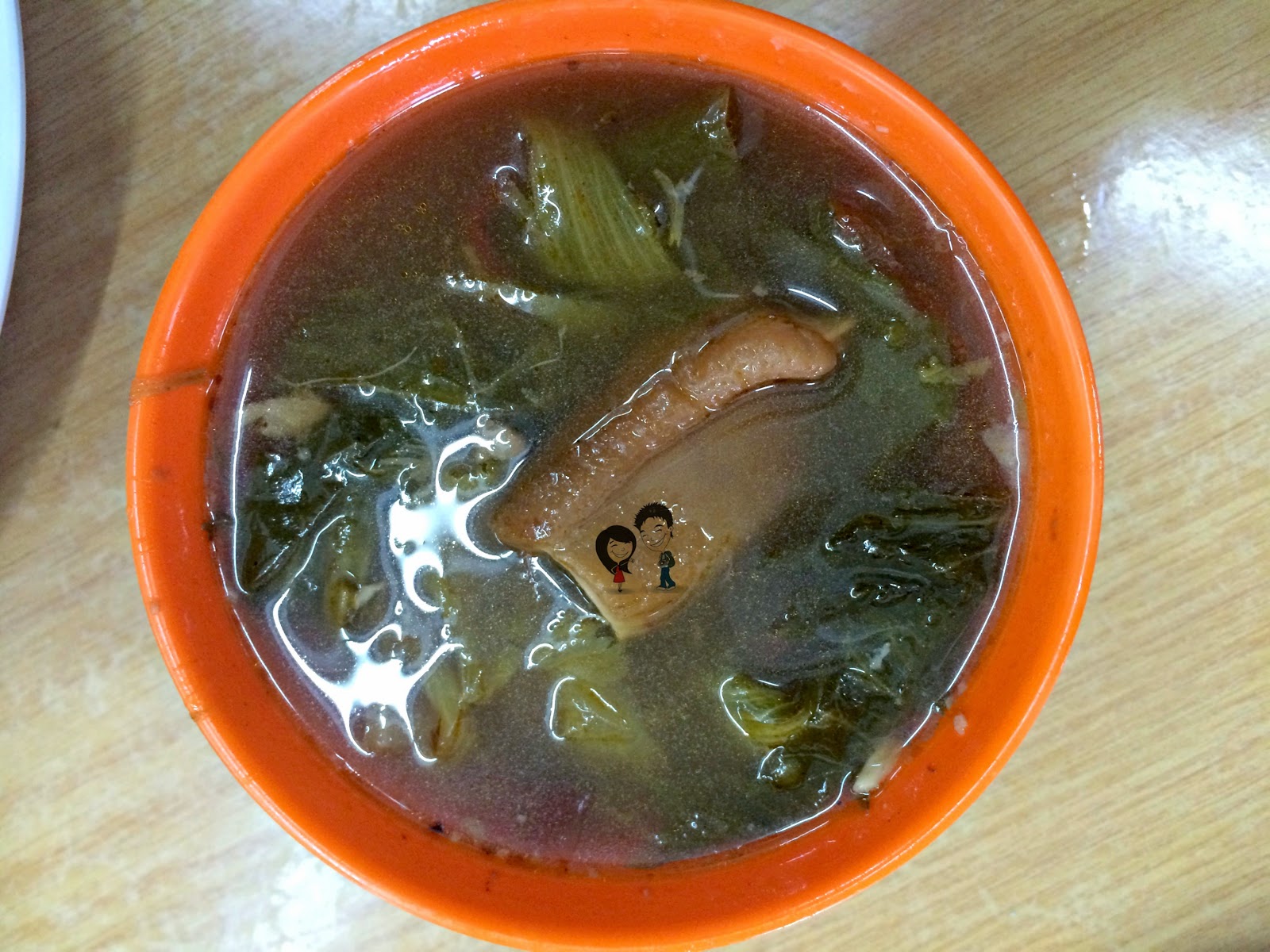 He says: Just okay. Not OHHM enough..
She says: It will be a lot nicer if the soup is thicker. The taste is pretty okay.
Tien Kit says: The chai boey is the bomb! Just like home cooked, enough spicy and enough sour (kao luak kao swee). It's the best chai boey you can get, there's no other chai boey as appetizing as this. 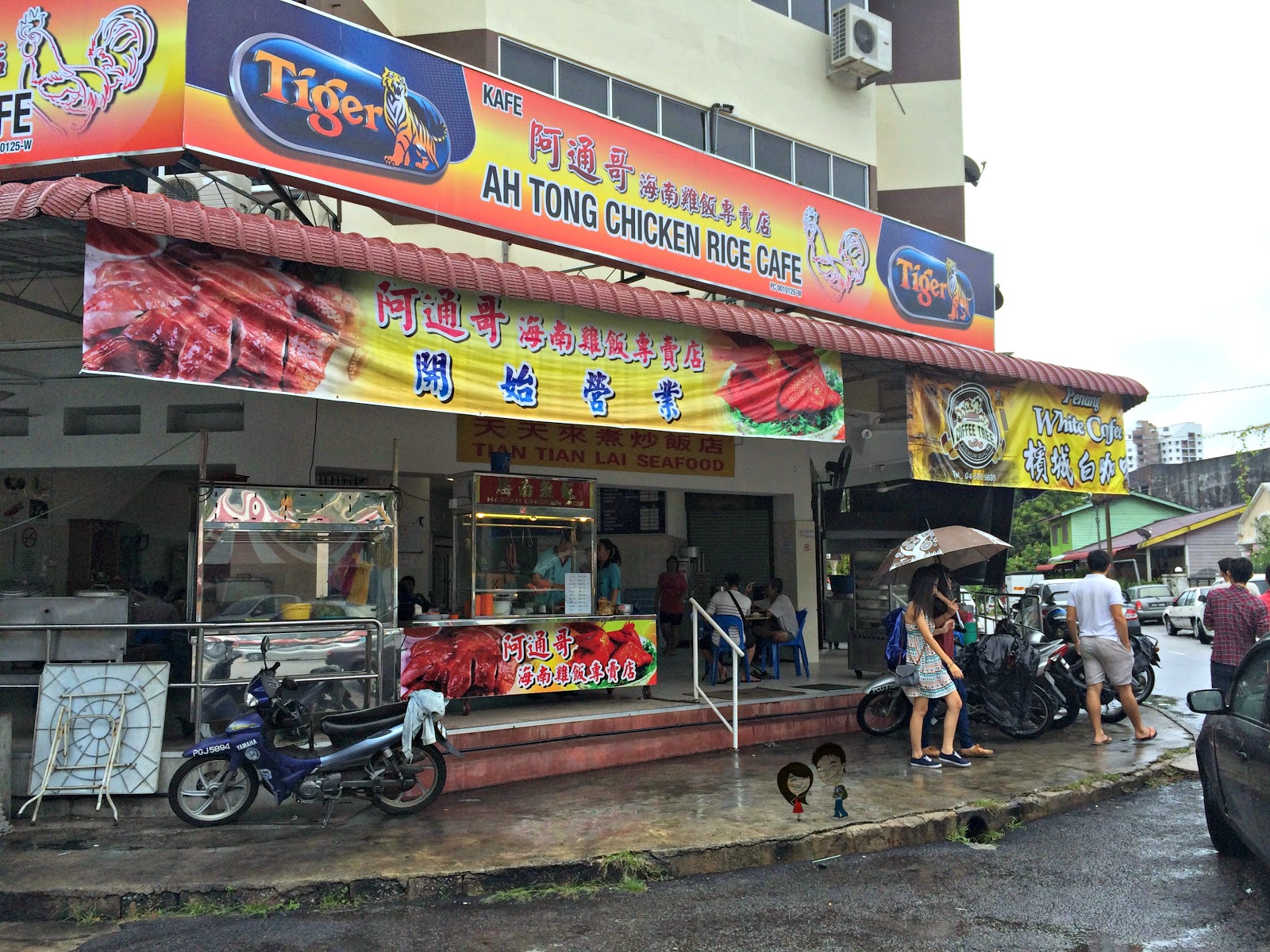 Ratings:
His rating: 6/10
Her rating: 6/10
Tien Kit's rating: 7/10
Posted by WhatTwoEatHere at 5:13 pm
Email ThisBlogThis!Share to TwitterShare to FacebookShare to Pinterest