How often do you bowl? Whether with your friends or solo?

We don't bowl so much and even when we do, we go groups with our friends or family. So, this place called the Penang Bowl is pretty widely known within Penang people (we are assuming hoping that it's true) and probably one of the least place that people will suggest to have a meal at.

I mean, usually people only suggest to go to Penang Bowl to play bowling, right? Not to eat for sure. 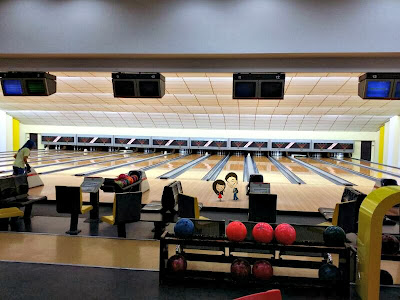 So, one of the weekends, we decided to have lunch there with his two lovely sisters. Just lunch. No bowling or anything. She thought it was kinda weird to have lunch at a place where she used to always go but never eaten there before. We also heard that they changed to a new chef since months ago.

So yeah. We looked at the menu and some ordered set meals (A set meal comes with a soup of the day, main course, dessert and drink), and the others just ala carte.

Read more to see what we think about having a meal there :) 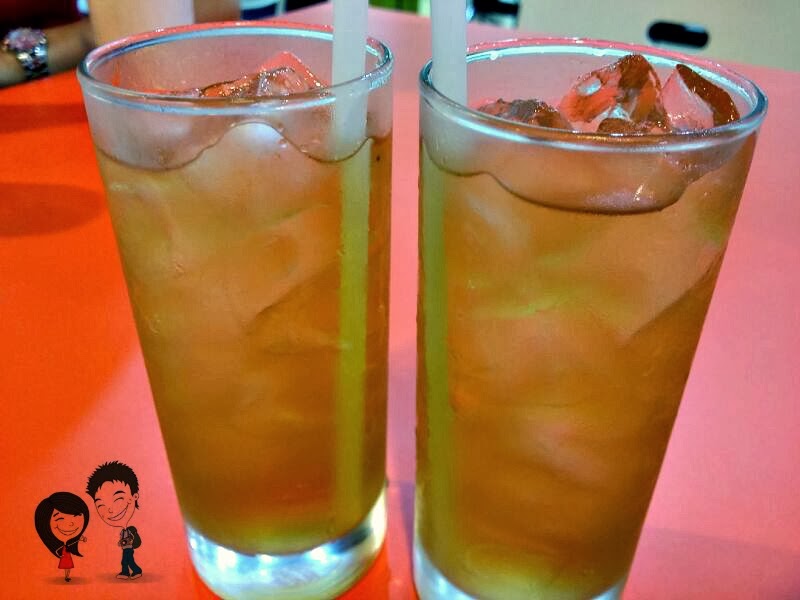 He says: Normal honey green tea.
She says: It's quite difficult to go wrong with honey green tea, unless it's homemade or something :) Thumbs up for this :) 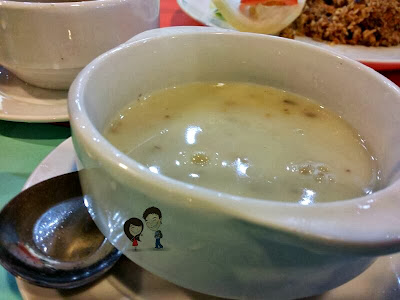 Mee Suah Tau - RM7.00
A type of noodle dish, which is a Chinese vermicelli soup (mee suah), cooked with many other ingredients such as crab meat or shark fin. 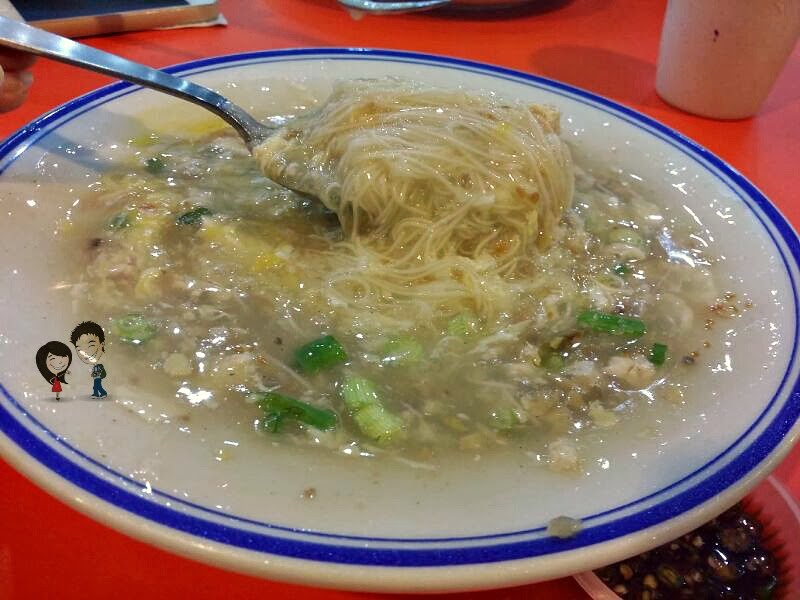 He says: Not a big fan of this but its quite good. The fragrance of the sauce is there.
She says: I used to always eat this everytime I got my braces tighten. The most important element I would say is the gravy. It has to have that "Ooomph!" and this one is kinda lacking of that. Quite a bland dish. 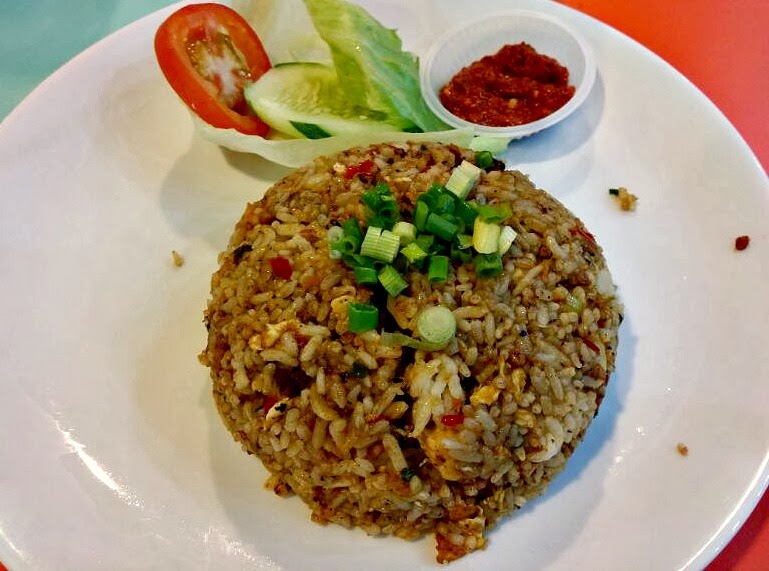 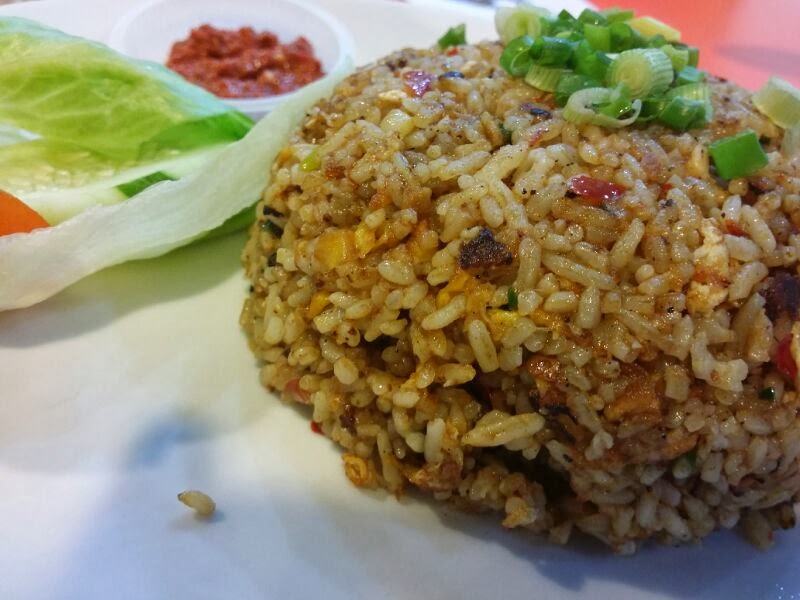 He says: Hahha.. This one is just okay. Could be add more taste into it other than being spicy.
She says: Spicy and tasty. Just the way I love my fried rice to be. Oh, and quite moist too! I don't really like dry fried rice, so this one I quite like a lot. But the flavour is quite bland. It's just moist and spicy. Nothing special. Oh, and quite oily. 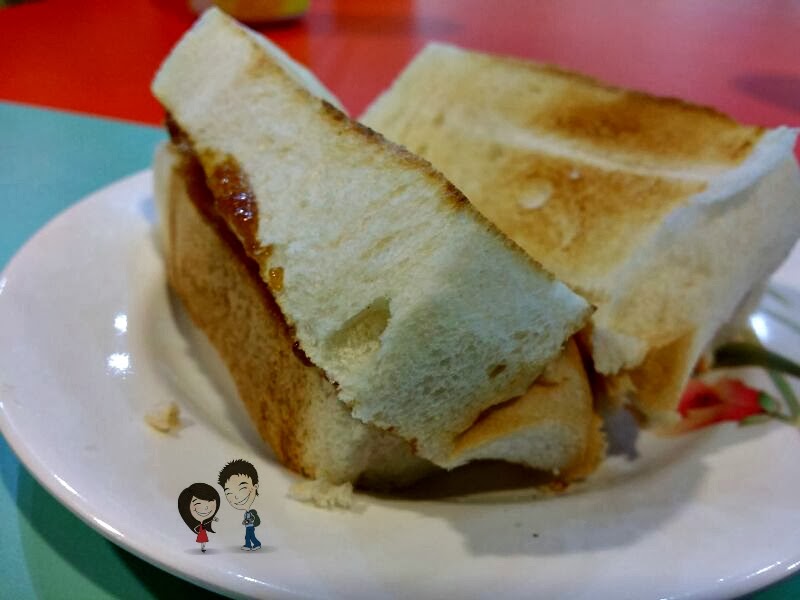 He says: Simply good! toast with butter and kaya never goes wrong!
She says: Not a big fan of kaya and butter toast. Always only order butter toast. This one however, quite nice. I have no idea why but I always liked dark brown colored kaya better than the greener ones. 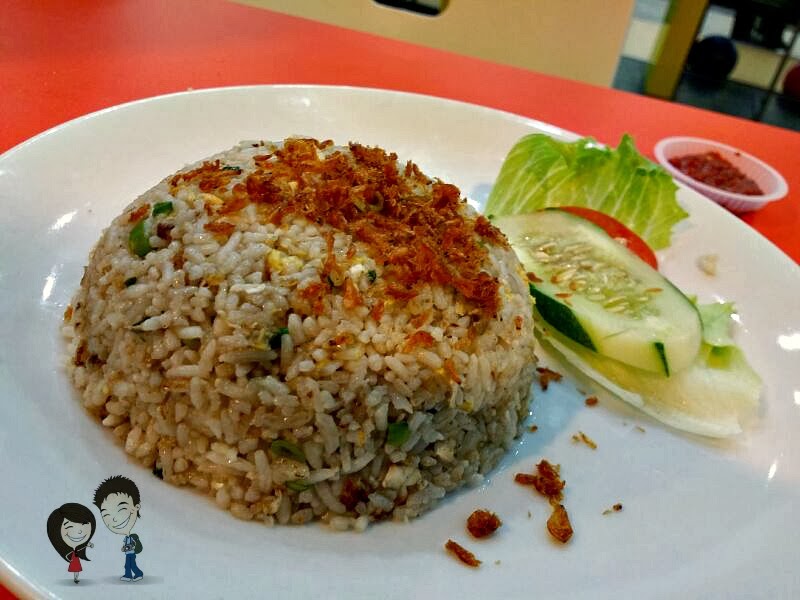 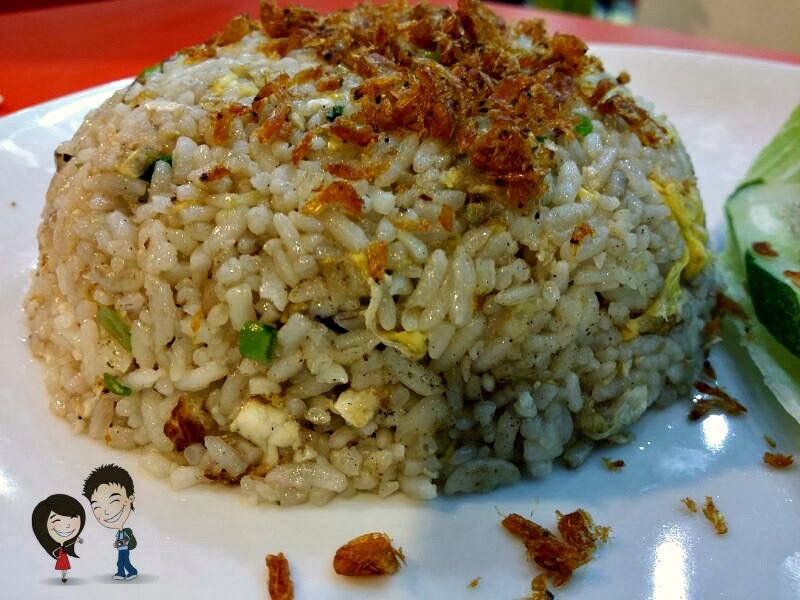 He says: I like this one =) kao phang!!
She says: Quite nice. Got more aroma and flavour than the szechuan fried rice.

It is our saddest thing to say that we FORGOT to take the photo of the dessert. In fact, we kinda forgot what we had for dessert?

Well, it only shows to say that it wasn't that memorable. Hahaha. Okay, time for some bowling! :)) 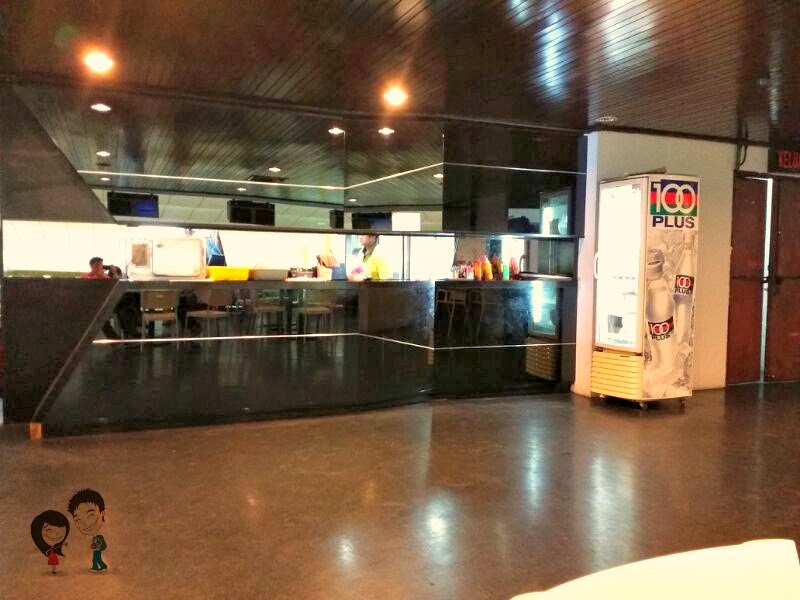 Ratings:
His rating: 6/10
Her rating: 5/10
Posted by WhatTwoEatHere at 10:43 am
Email ThisBlogThis!Share to TwitterShare to FacebookShare to Pinterest