By now, you would have already known that we have reviewed on the LAKSA and CHEE CHEONG FUN previously. And this time, it's on char koay teow. We decided to split the meals into separate posts because there were just too many to be squeezed into one post.

So, there you go, Another "opposite Peng hua High School"post. Haha. 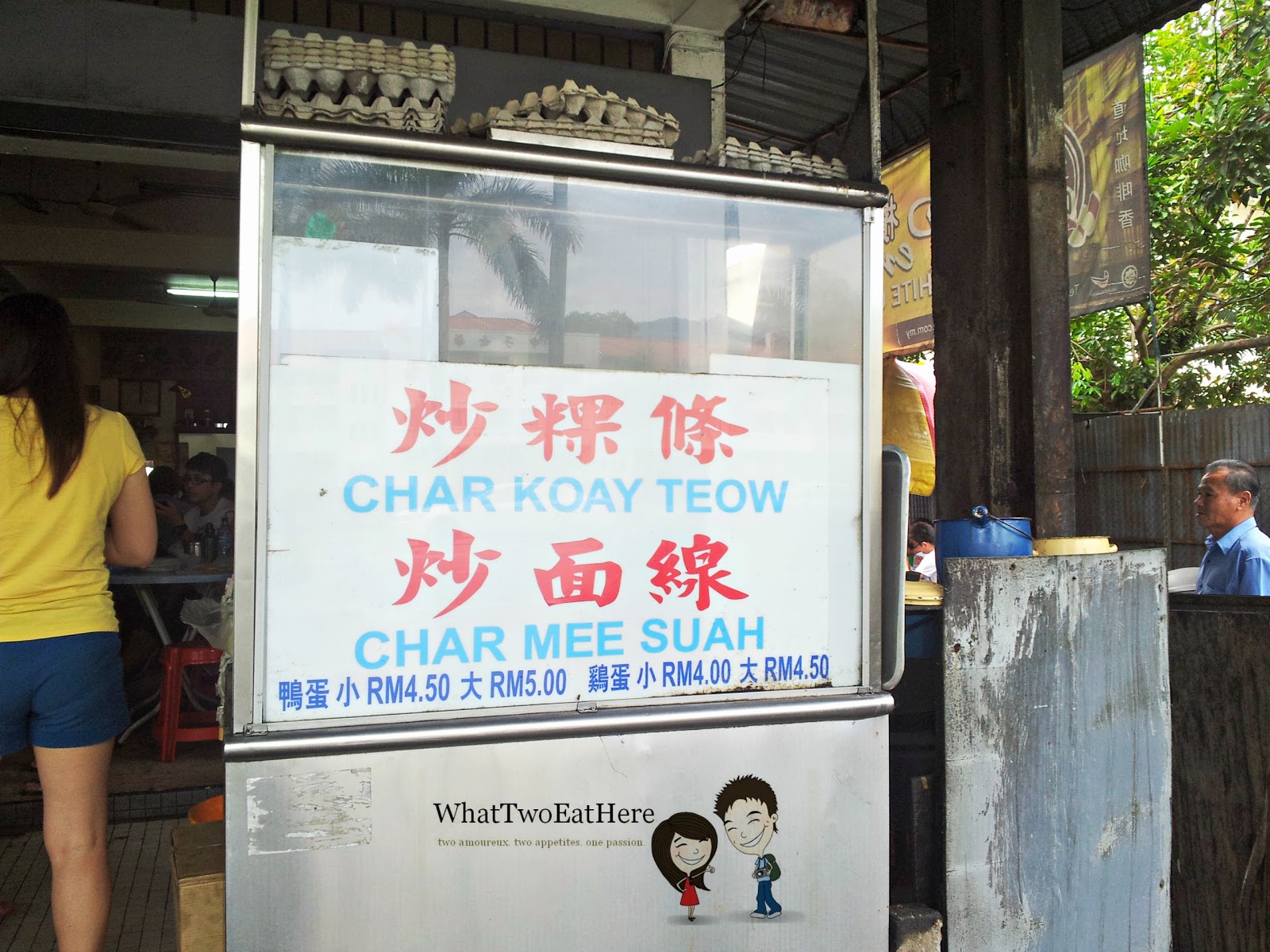 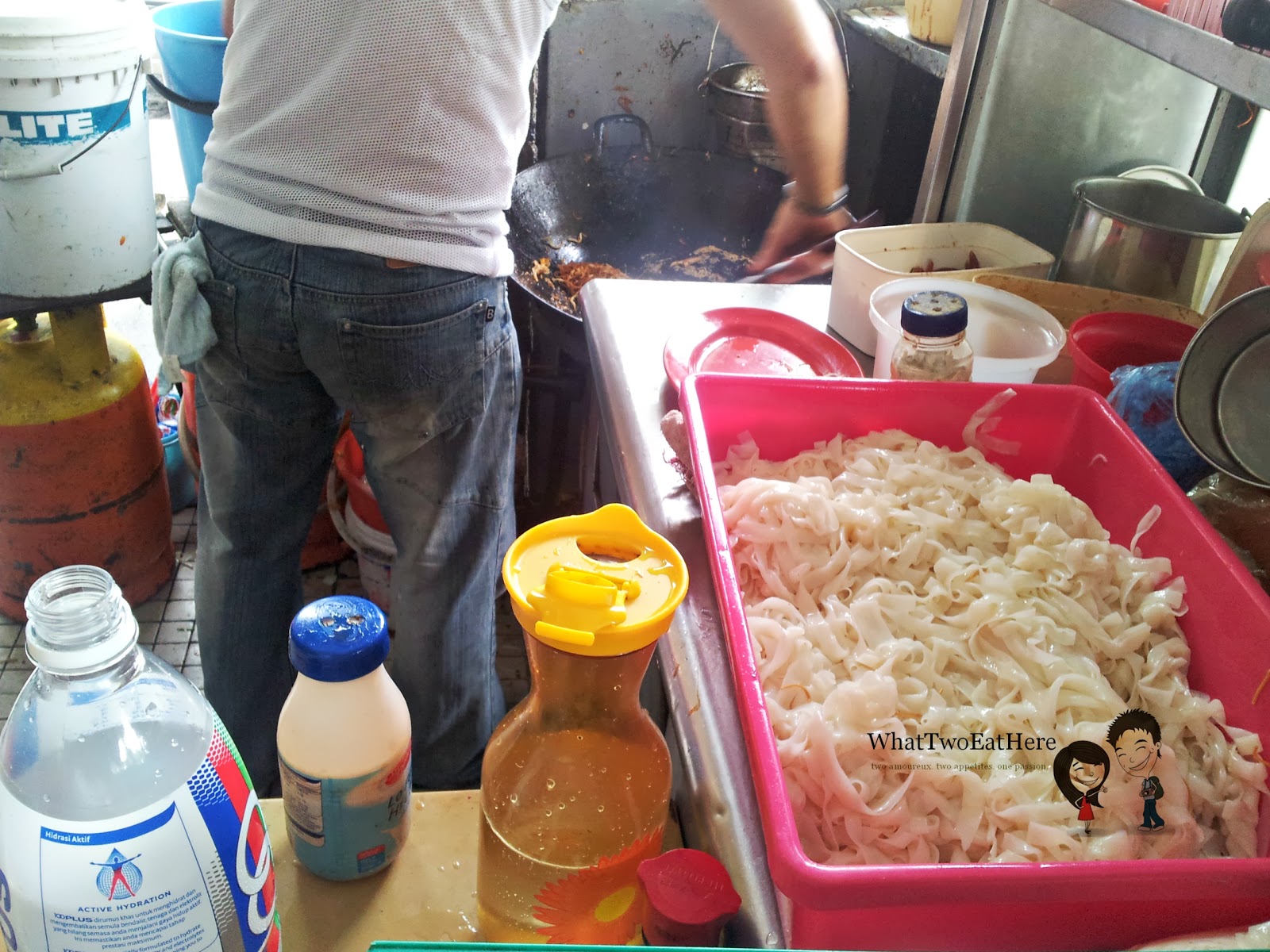 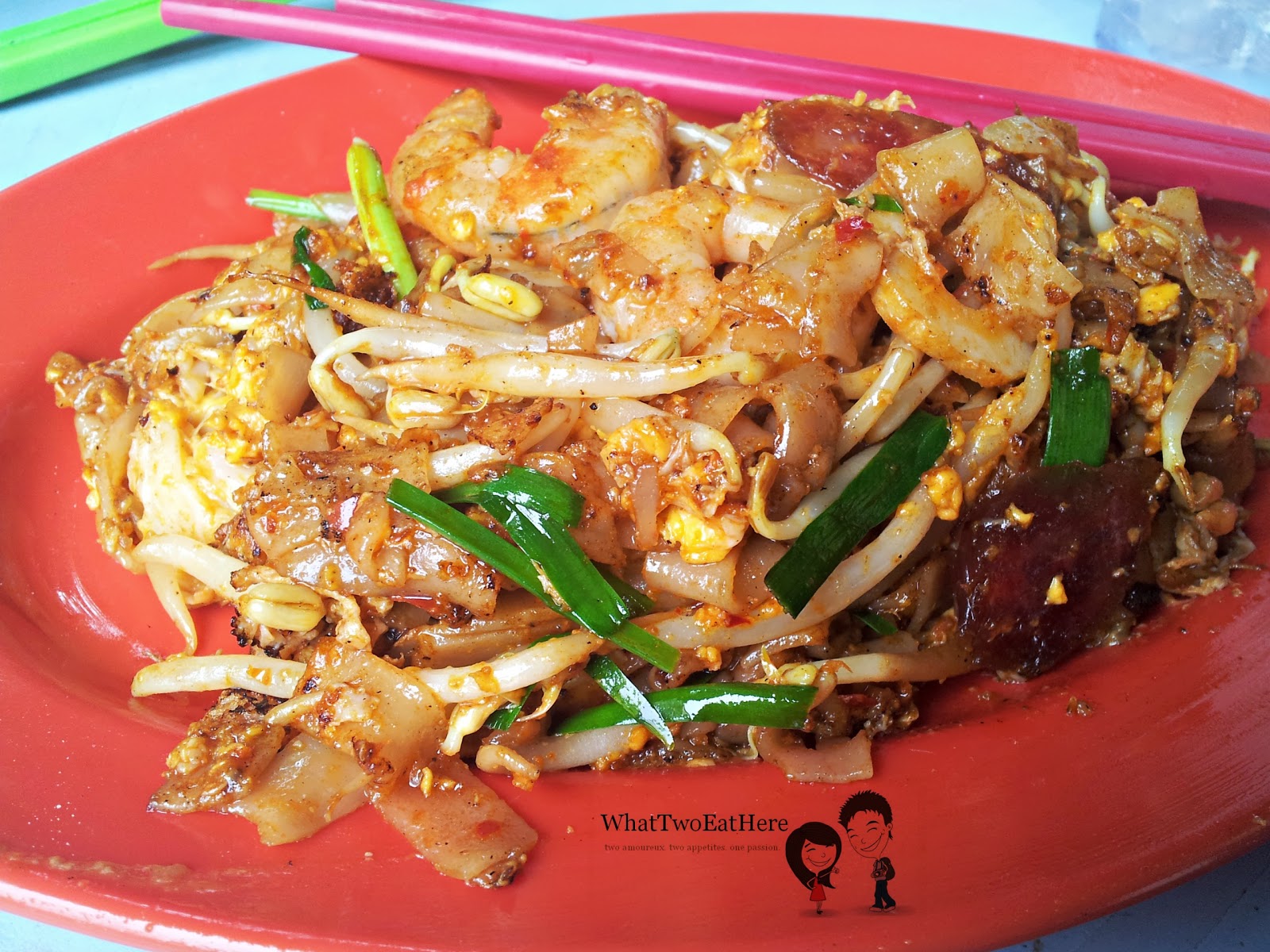 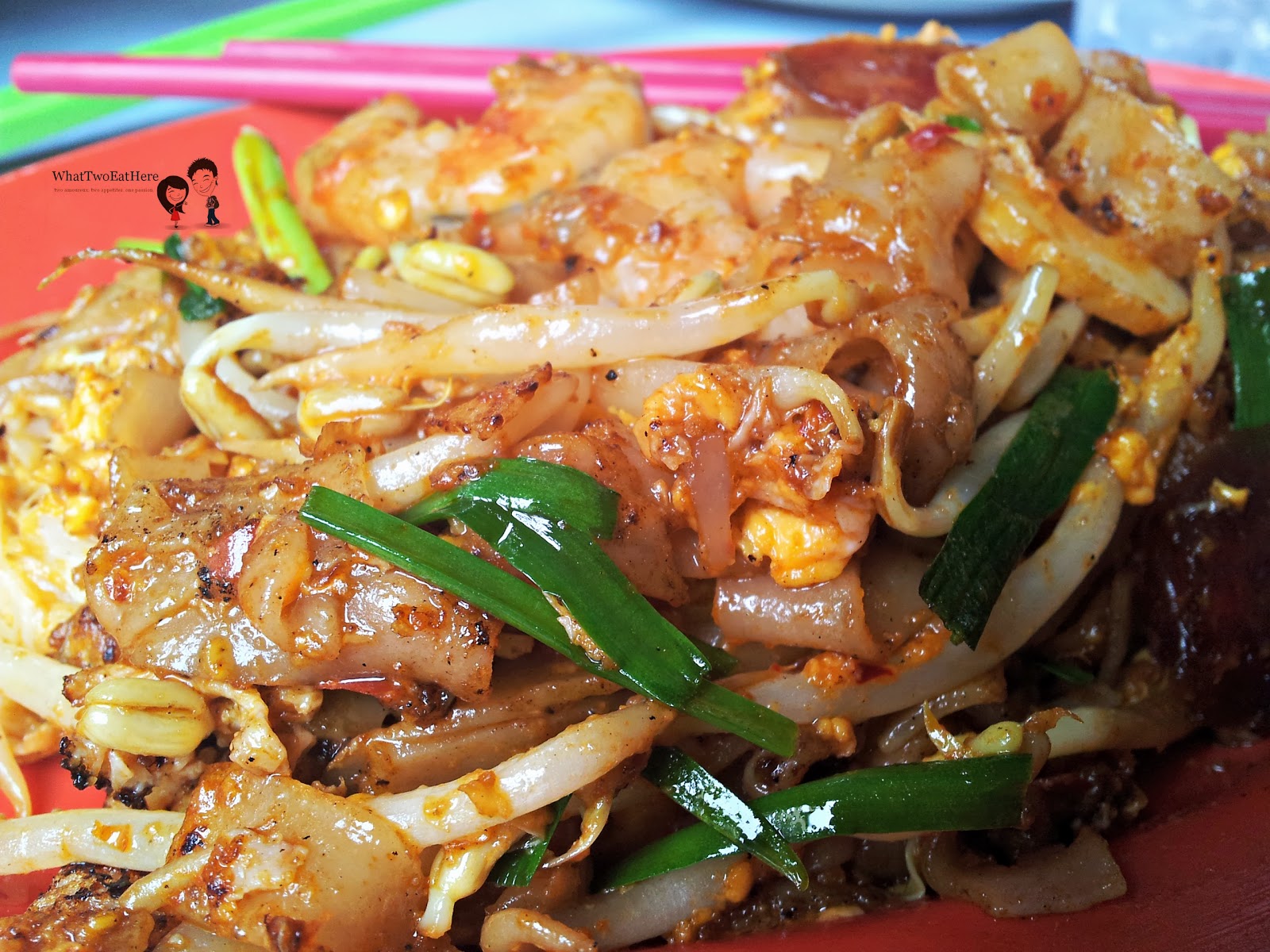 He says: I'm not a fan of char koay teow. But this one is kinda nice.
She says: When I saw how it was served, I was expecting it to be very goood. But no.. Not really. It looks better than it taste. 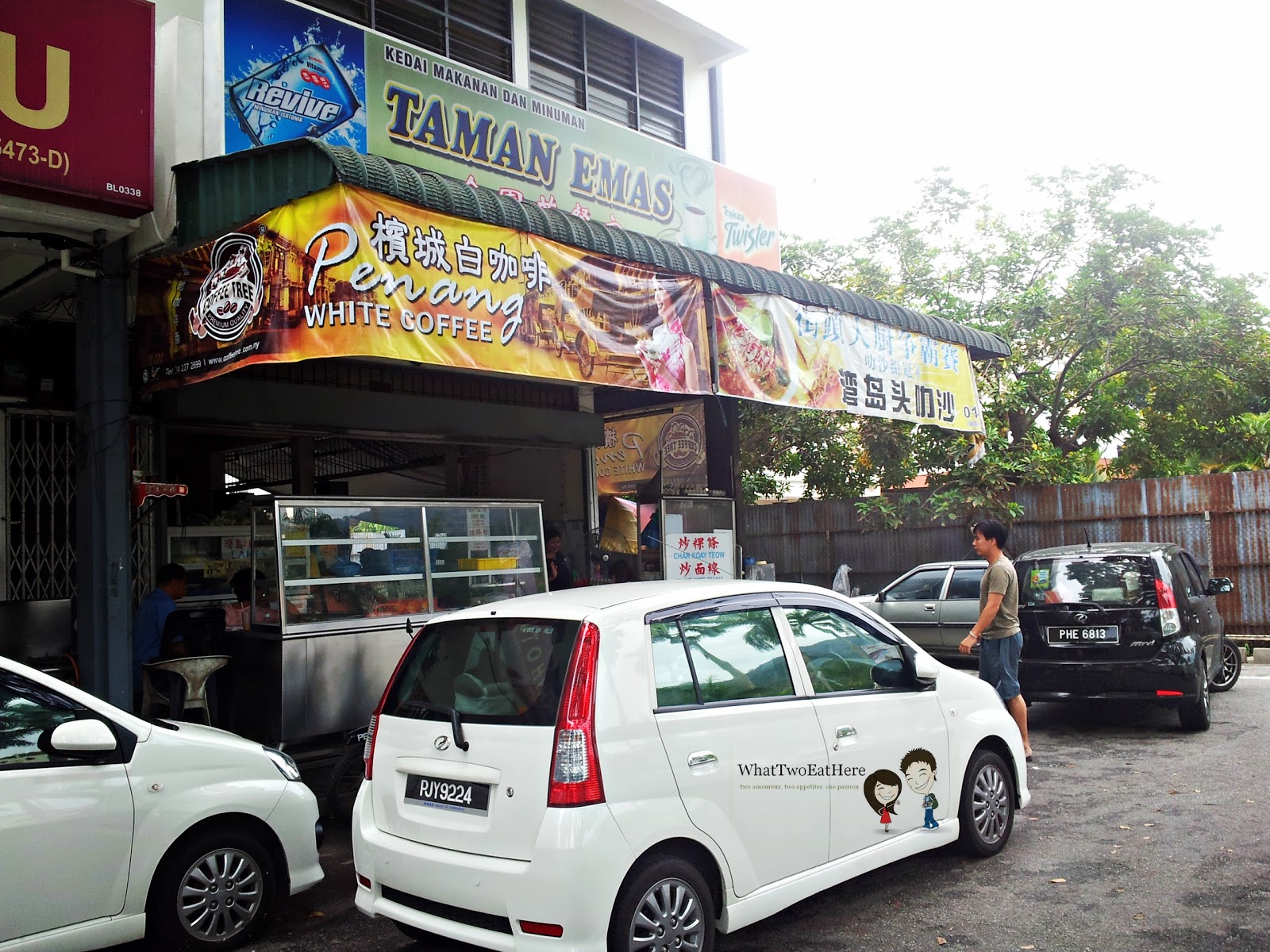 Her rating: 5/10
Posted by WhatTwoEatHere at 4:27 pm
Email ThisBlogThis!Share to TwitterShare to FacebookShare to Pinterest