The thing for this is that it's not that far. Just across the Penang Bridge. Very near what. He went there once and ever since then, he kept talking about it and insist that she has got to try it out! So, one night, we decided to hop onto a car, get some of our buddies and off we went for a food adventure overseas. Yeah, over THE sea. Hahaha.

She: Can I just say that, when I was on the way there, my expectation was very high because of all the emotions he used while describing it to me. And he also said that a lot of people line up for it. Like A LOT! But when we got there, there were like probably only 5 humans. Hahaha. But of course after that, there were close to 30 people lining up, under the drizzle. Amazing stuff. 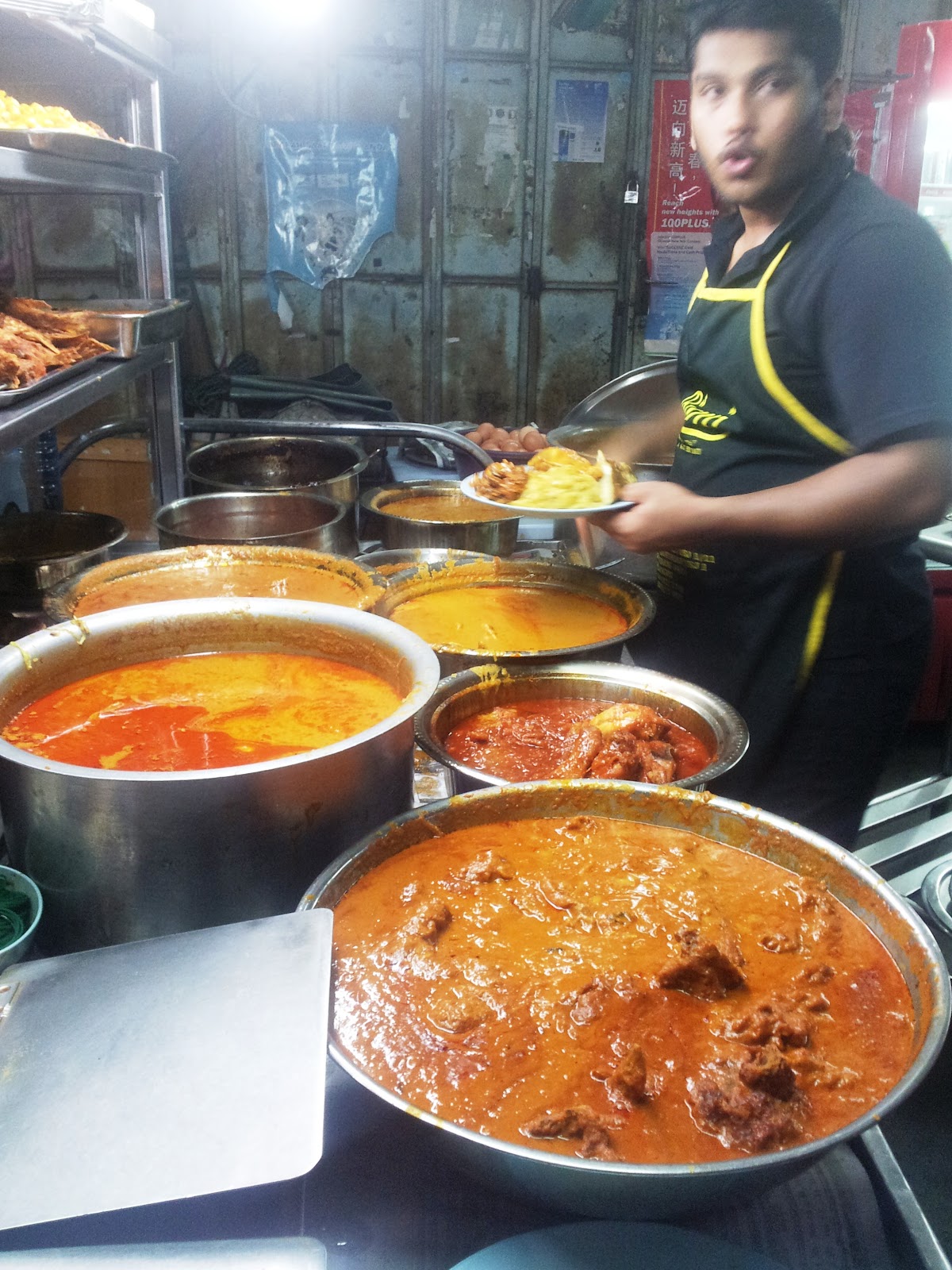 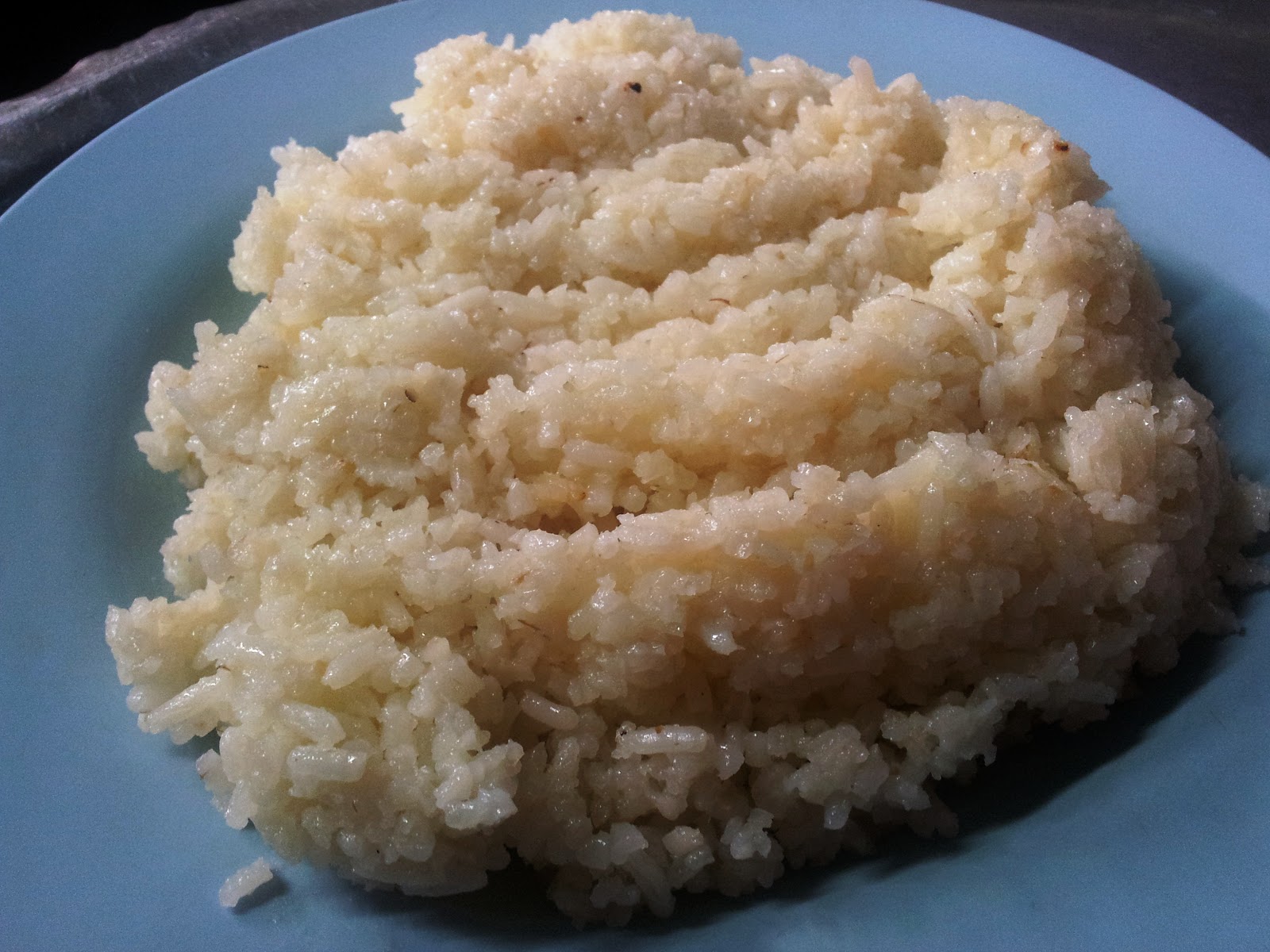 He says: This thing is the special thing here. Aromatic, sticky and tasty!
She says: From quite a distance, sudah boleh smell the aroma la! Super thumbs up! I could just eat this with curry on top. 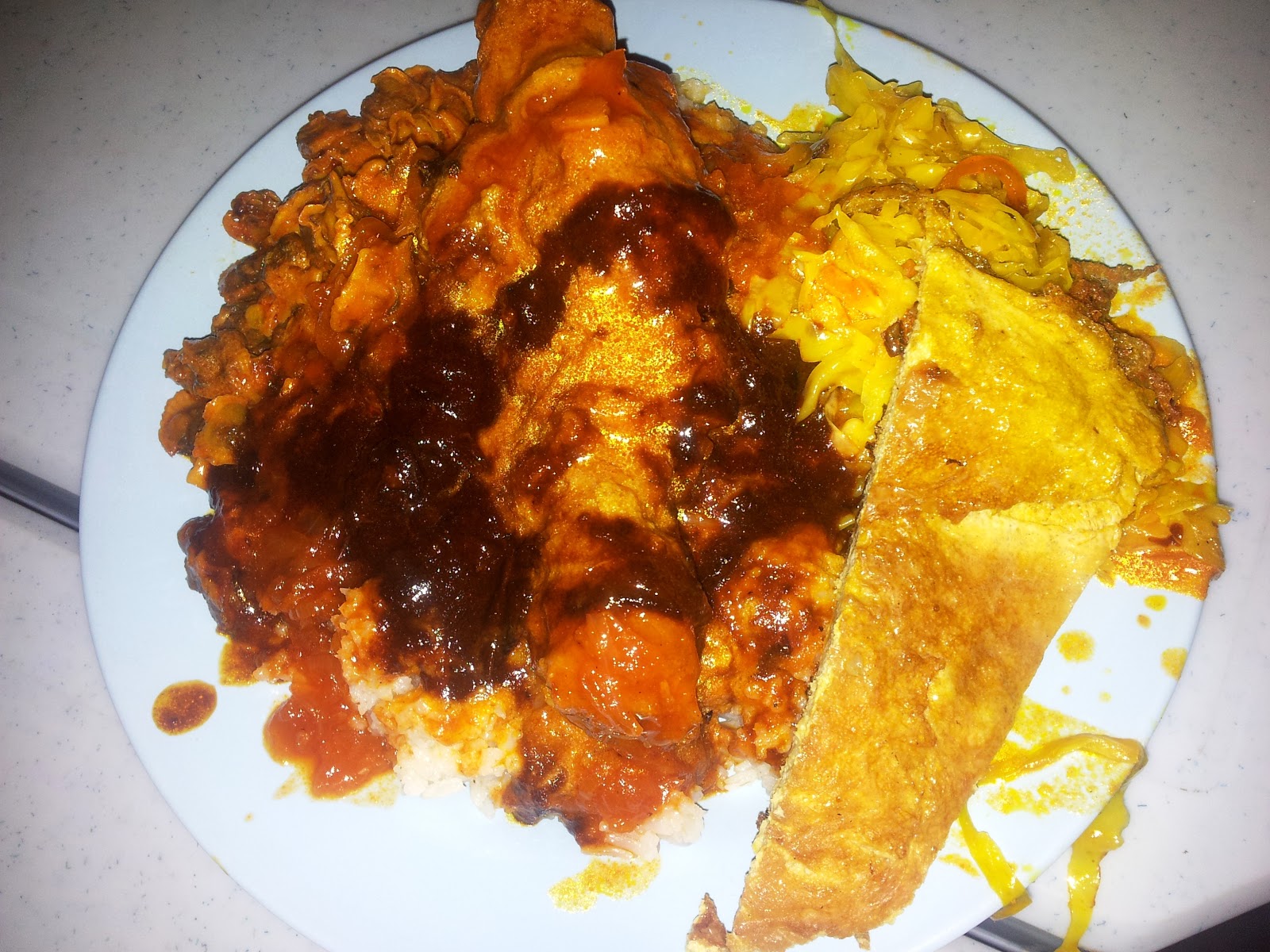 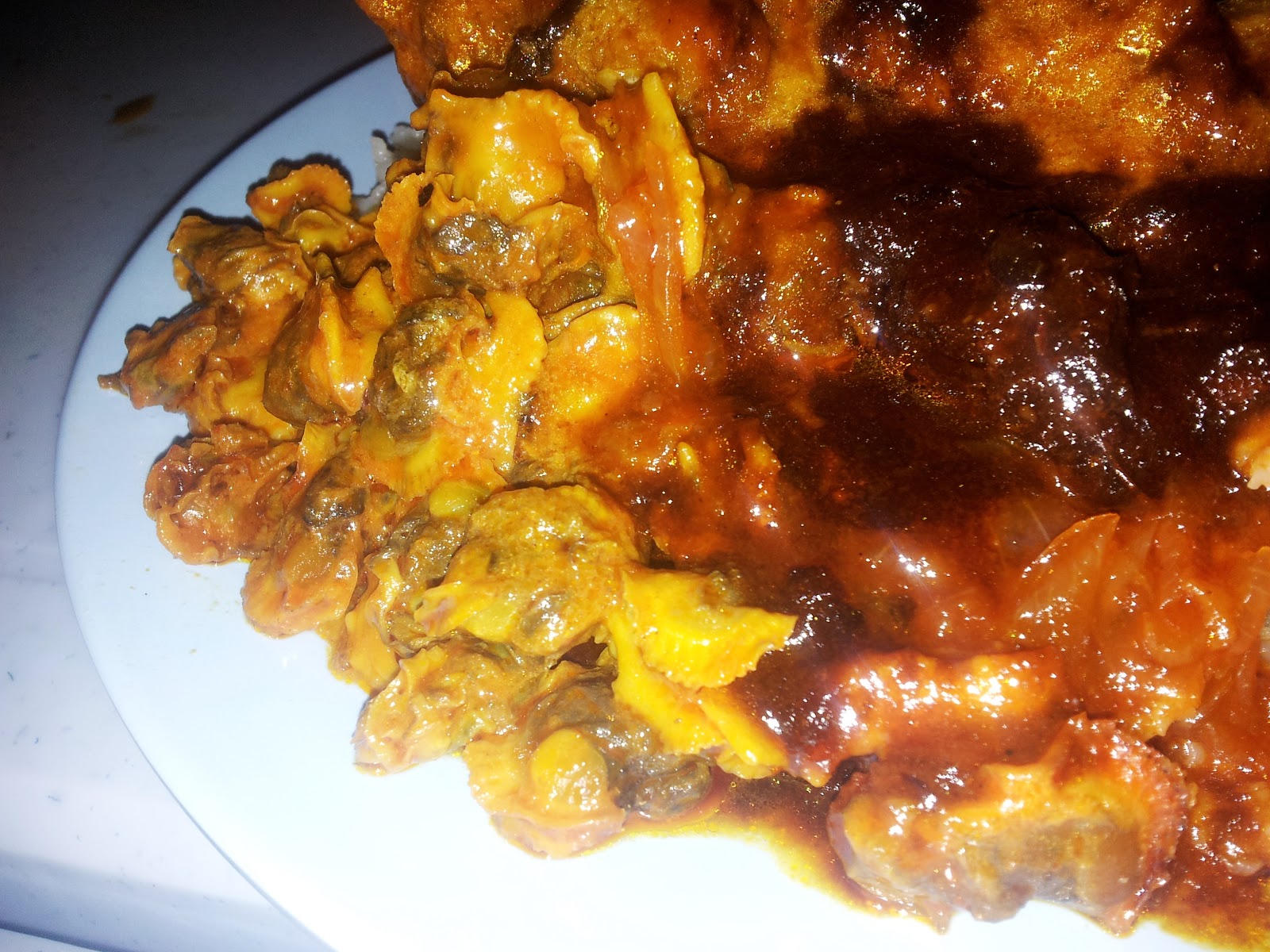 He says: Look at that! Howww tasty looking it is. hahaha. The 'kerang'/'ham' is fulamak! The curry chicken is tender. The omelette and vegetable is just so so though. On top of all that, a mixture of curry which is so rich in flavour. Gah. I wanna go again ASAP!
She says: The mixture of all the curry blends in just nicely. The aroma of it is just finger licking good la. No kidding! The rice and curry goes well together! A definitely must try for everyone! :D

Nasi Minyak aka Nasi Ganja at Kampung Bengkali, Butterworth
Direction: Hmmm.. Butterworth. It is very hard to explain. So, refer to the location on Google map below. If you're going from Penang, it is easier if you go through the ferry though as it is very easy from there. If you use the bridge then prepare to pay some extra toll charges. Not much though =) 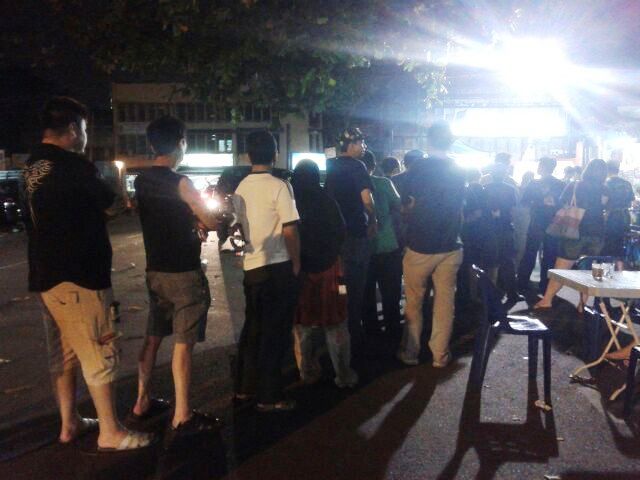