When you wake up in the morning and you have no idea what to eat.

And you're absolutely insanely hungry.

And you want something that's fast and cheap and delicious.

And you just don't know where to go.

Worry not! For we have a perfect place for you.

She: I don't think many people will know where Lorong Susu is!
He : They will know la. There's famous chicken/duck rice here whatt!
She: Famous? Not nice also eh! (soon to be reviewed by us)
He: What not nice? It's super nice okayy! and they will know la. They are not you.
She: *deadly stares*

We purposely set our alrm clock earlier so that we could eat at this place and introduce it to you folks. Good things we must share, correct?

I shall let the photos do most of the talking.

the front part of stall. 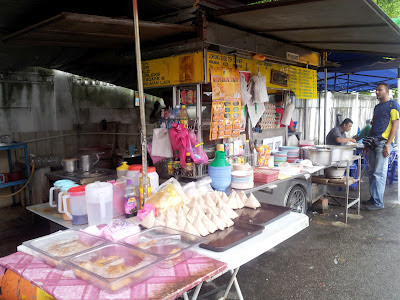 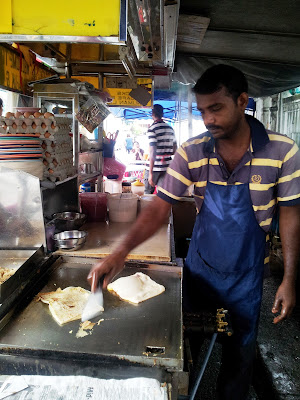 curry: two types of intensity (mixed is always the best) 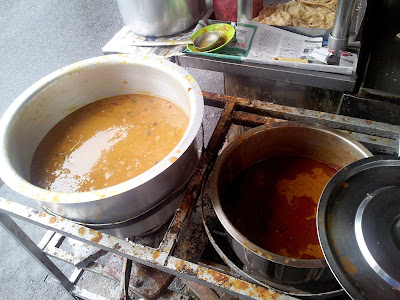 They also have nasi lemak (telur and ikan bilis only) 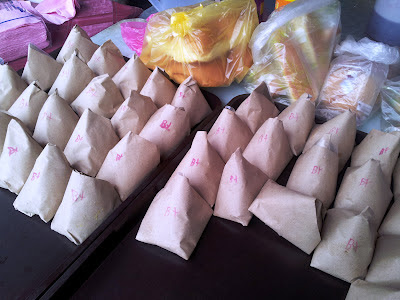 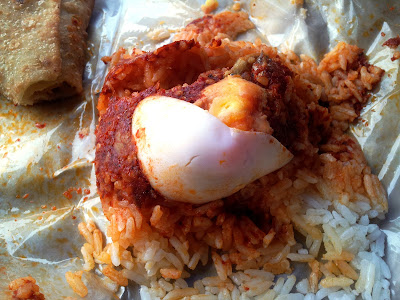 He says: Typical nasi lemak.
She says: My idea to try the nasi lemak! It's yummy. What's most important of nasi lemak other than the rice is definitely the sambal. And this one has a great aroma and spicyness in it. Love this!

They also have samosa. 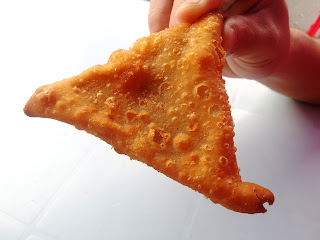 Kopi Tarik (instead of teh tarik) since we needed to be really awake! 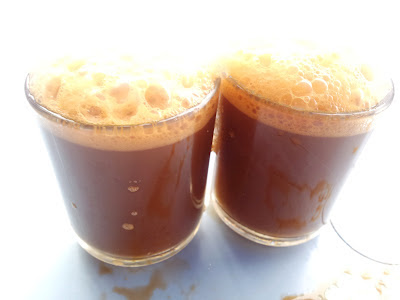 He says: Kopi tarik kuat kuat! Its good!
She says: I'm not a coffee person, but decided to give it a try. Thickness and sweetness, I will give 4 stars out of 5. I like this coffee. Must try! :)

Finally, ROTI CANAI that we've been waiting for!

His: roti kosong with separated kuah. 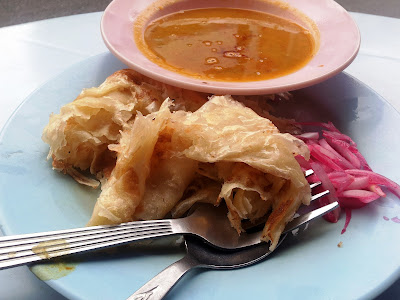 He says: Power mia la! Kuah atas banjir or kuah asing.. Both also tastes good cause its spicy =) I would say that the kuah is really good. (This is my breakfast every morning before work for the past 4 months!)
She says: I don't eat roti kosong eh. I like it with eggs. Heh.

Her: roti telur with kuah. 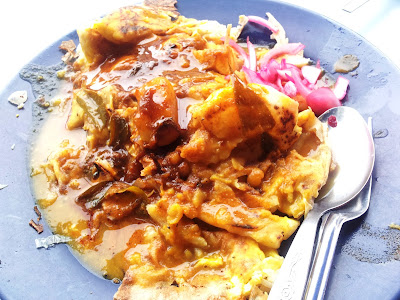 He says: Its okay la.. Tastes like roti kosong with eggg! hahaha! I think what's special at this place is the kuah =)
She says: Immediately got chemistry between me and the roti telur drenched with kuah. It's soooo nice! It's not that spicy and eat together with the marinated pink onions, BEST! Best roti canai breakfast ever! 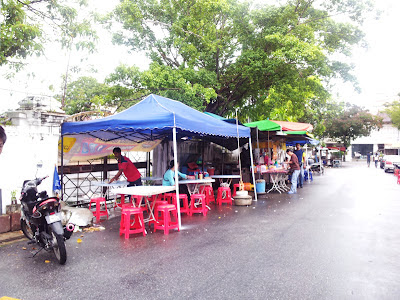 the direction to Lorong Susu. 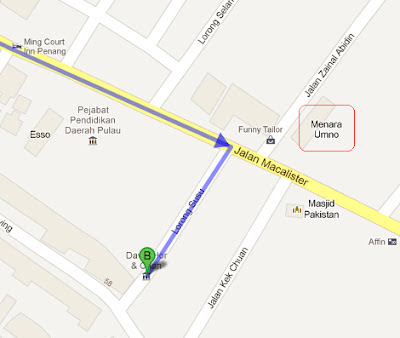 Ratings:
His rating: 8/10
Her rating: 9/10
Posted by WhatTwoEatHere at 9:41 am
Email ThisBlogThis!Share to TwitterShare to FacebookShare to Pinterest