We recently saw a friend's Instagram photo of a green tea ice cream wafer and my gosh, it looks so good! We found out that we could get our handson this goodness at Shojikiya (The Japanese Food Specialty Store) and Gurney Paragon mall happens to have Shojikiya!

We don't go to the Gurney Paragon Mall that often and when we finally did step inside the mall, that was the first place that she wanted to go to look for the ice cream.

We walked in and immediately went to the freezer and eyes started searching. He searched around and saw this one but mentioned that it costs around RM16! So, we almost just wanna drop the idea of tasting it until a lady who works there, came and pointed at a corner, that buy any of 2 ice cream products and it's only RM11!

So, we asked if this green tea ice cream wafer is also having the promotion. She said no and we were like whispering to ourselves that it's actually too expensive to spend RM16 for an ice cream wafer. Seriously, the most expensive ice cream (don't mention Haagen Daaz or Baskin Robbins) is RM9.80! You can read about it here!

Anyways, she heard us and immediately said, "Oh no no. This one *points to the one we wanted* is only RM6.90! 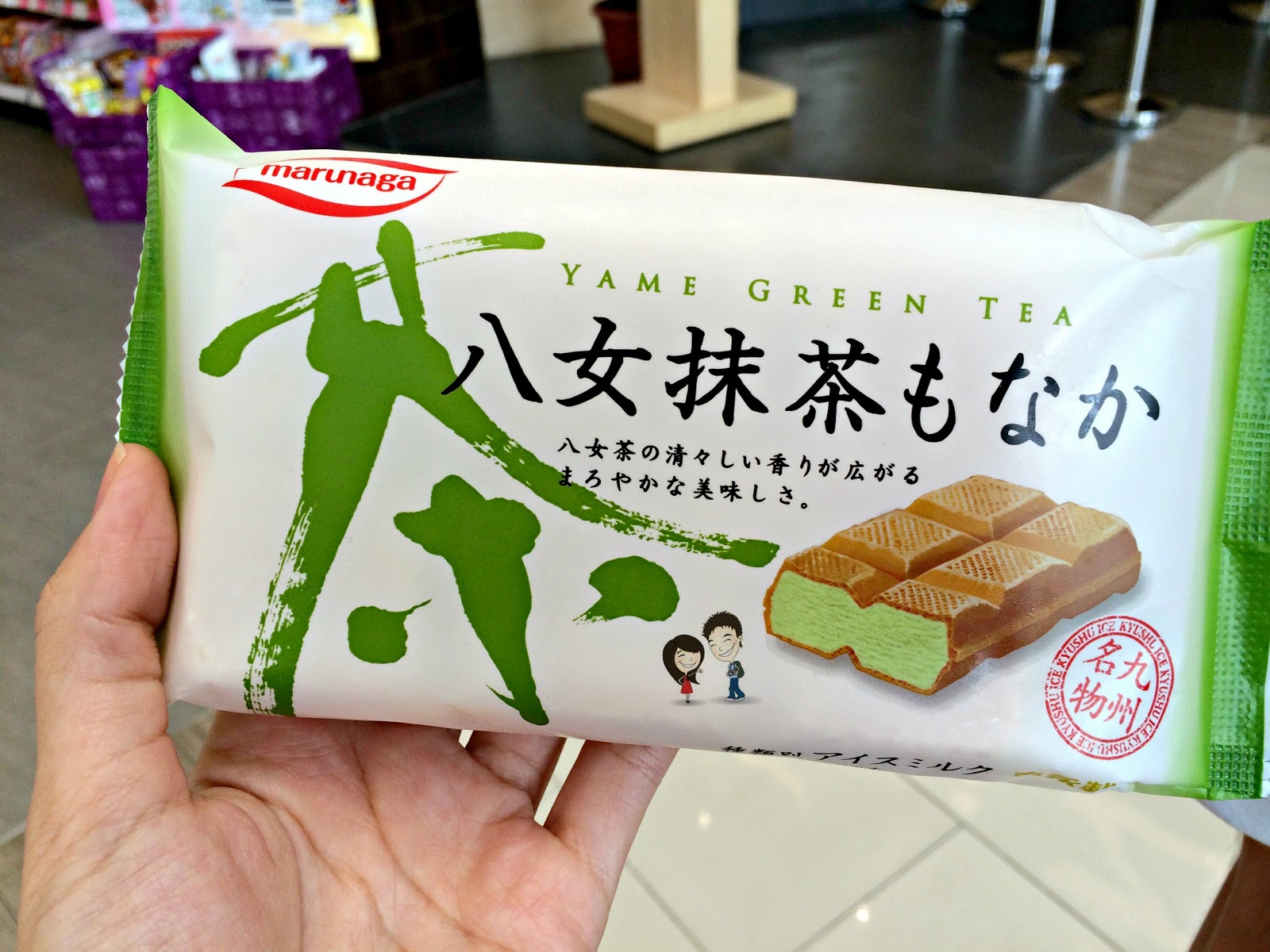 It's quite a huge wafer with green tea ice cream inside. ONLY RM6.90! 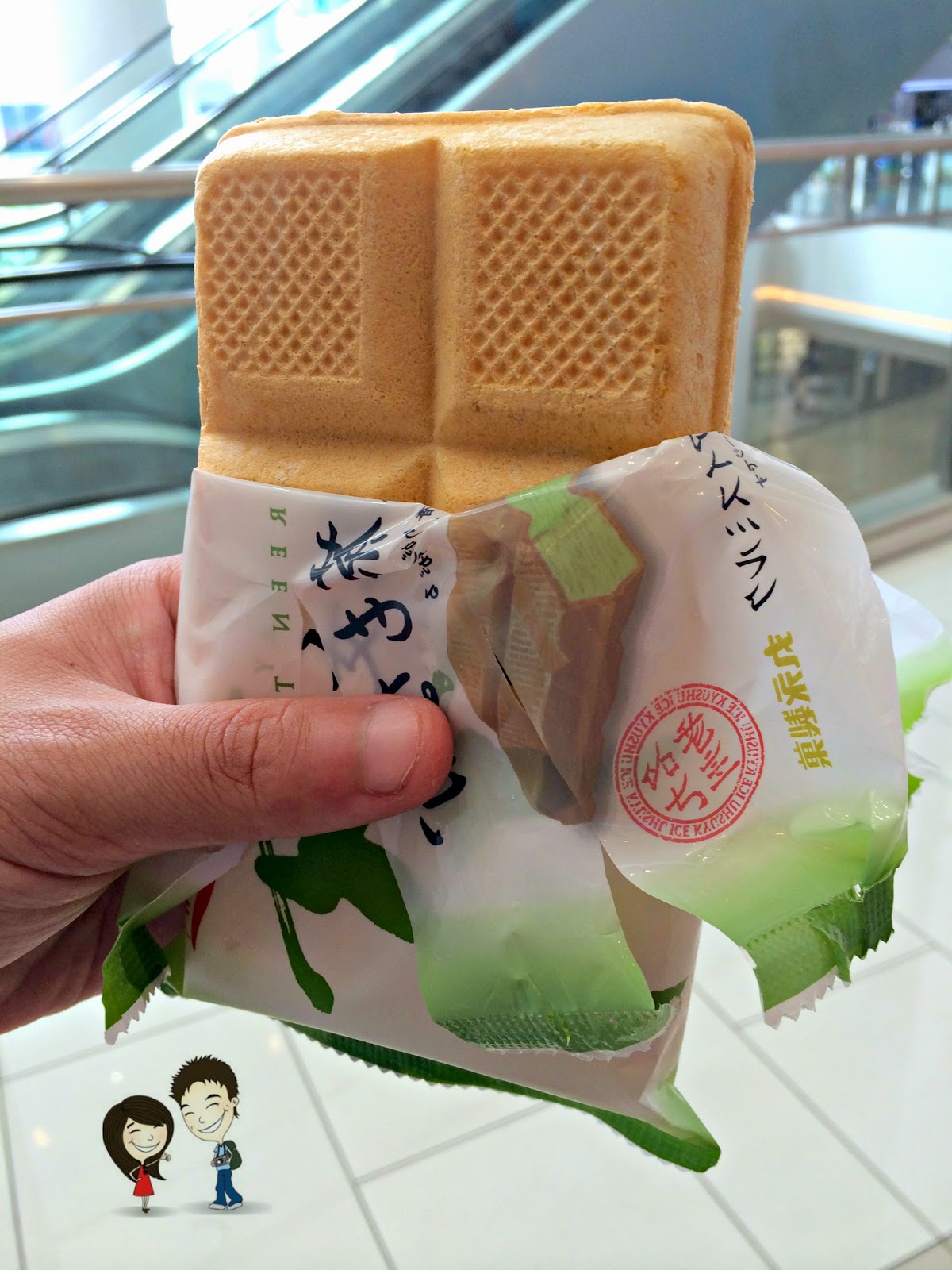 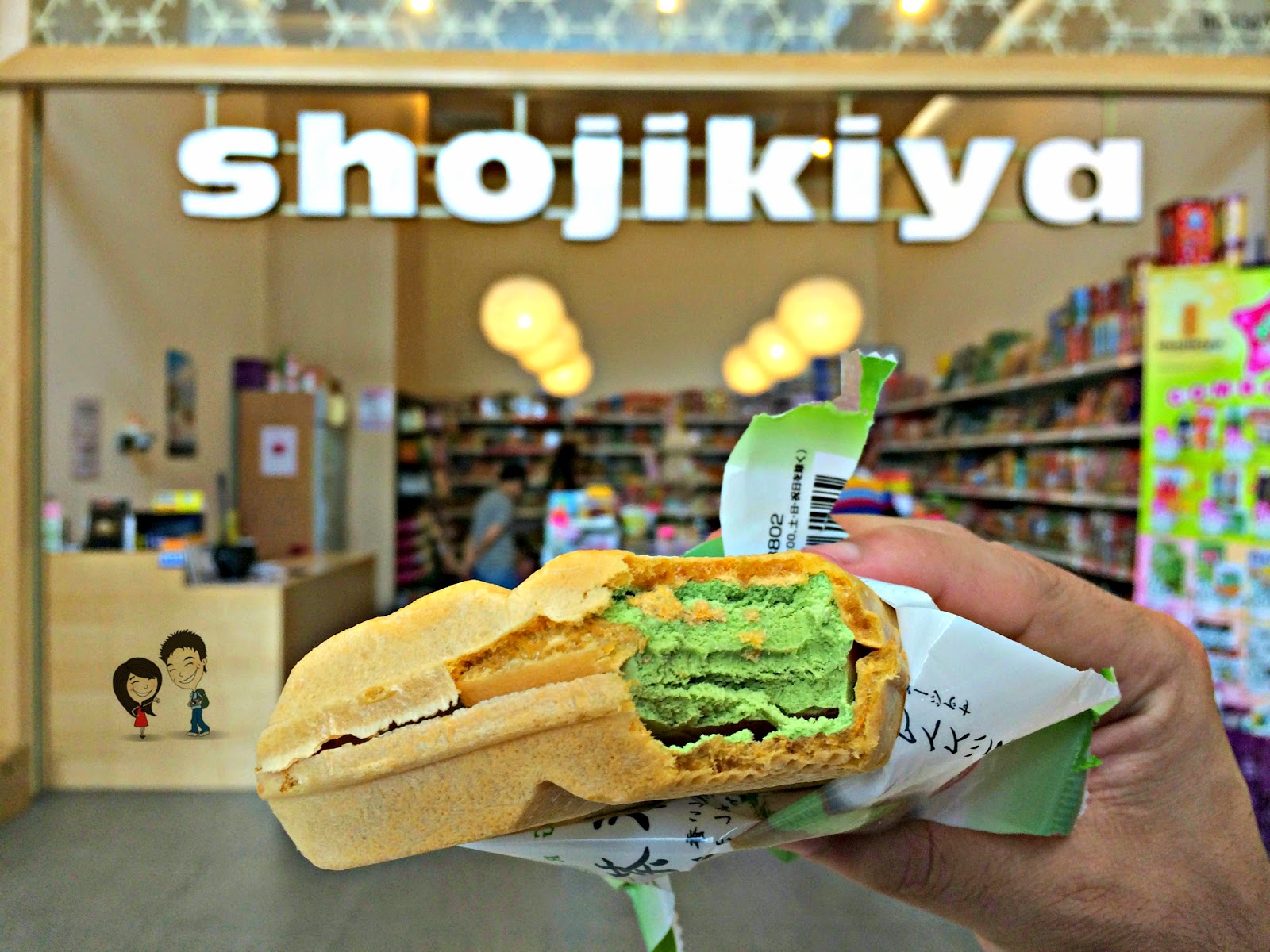 He says: Hahaha. Better than I expected it to be! The green tea ice cream is just right, neither too sweet nor bitter. Just nice. Would go back for that!
She says: LOVE THIS DESSERT! The green tea ice cream has that authentic green tea taste and not like flavoring kind. It's not that sweet. It actually has some bitter taste to it, which makes me love it even more. One more thing I really love about this green tea ice cream wafer is I won't have like 2-second-toothache on my front teeth when I bite the ice cream. First layer is the wafer ma of course lah right? And the wafer is not that thick, ice cream is fully packed in there. OH YUMS TO THE MAX! Love this so much I wanna stock this at home! 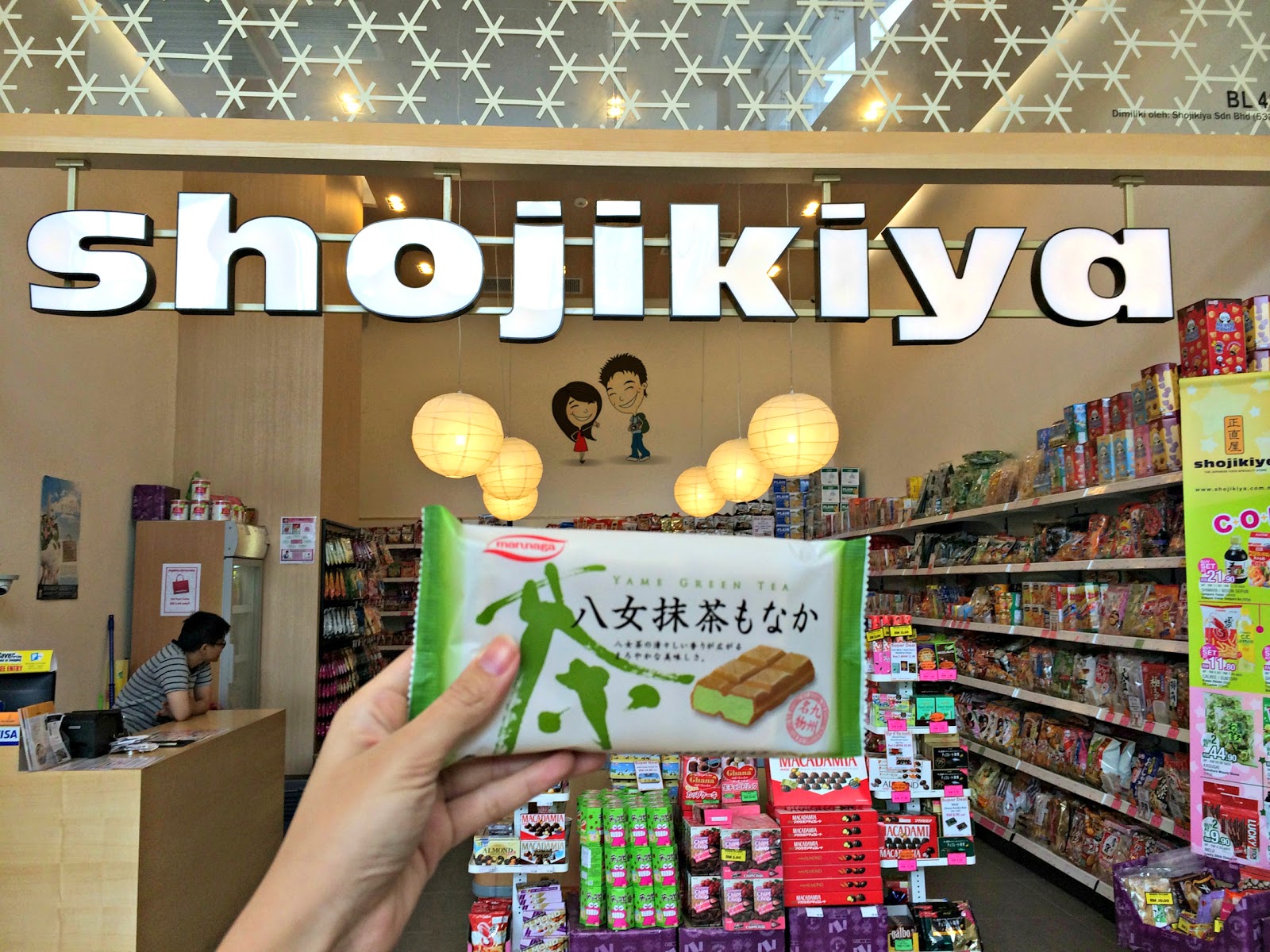 Ratings:
His rating: 8.5/10
Her rating: 9/10
Posted by WhatTwoEatHere at 3:32 pm
Email ThisBlogThis!Share to TwitterShare to FacebookShare to Pinterest