Sunday nights like this, we just don't know what to eat. Seriously.

So, we were resting from our usual Captain Ball games on some Sundays, and she felt like having steamboat for dinner. Just soupy steamboat that is cheap and nice, and not of those with bbq grills. Just soup steamboat. A friend of ours then suggested this restaurant, ET Steamboat.

You see, when our friend mentioned it, it kinda immediately triggers a part of our memory in the brain because we both have been there when we were young with our family. Separately of course. We didn't know each other that time yet.

So yeah, there were like 12 of us and we took 2 tables. One with clear chicken soup, another with tomyam soup. It's NOT a eat-all-you-can steamboat. You gotta order from a list of items, whether small or big portion. 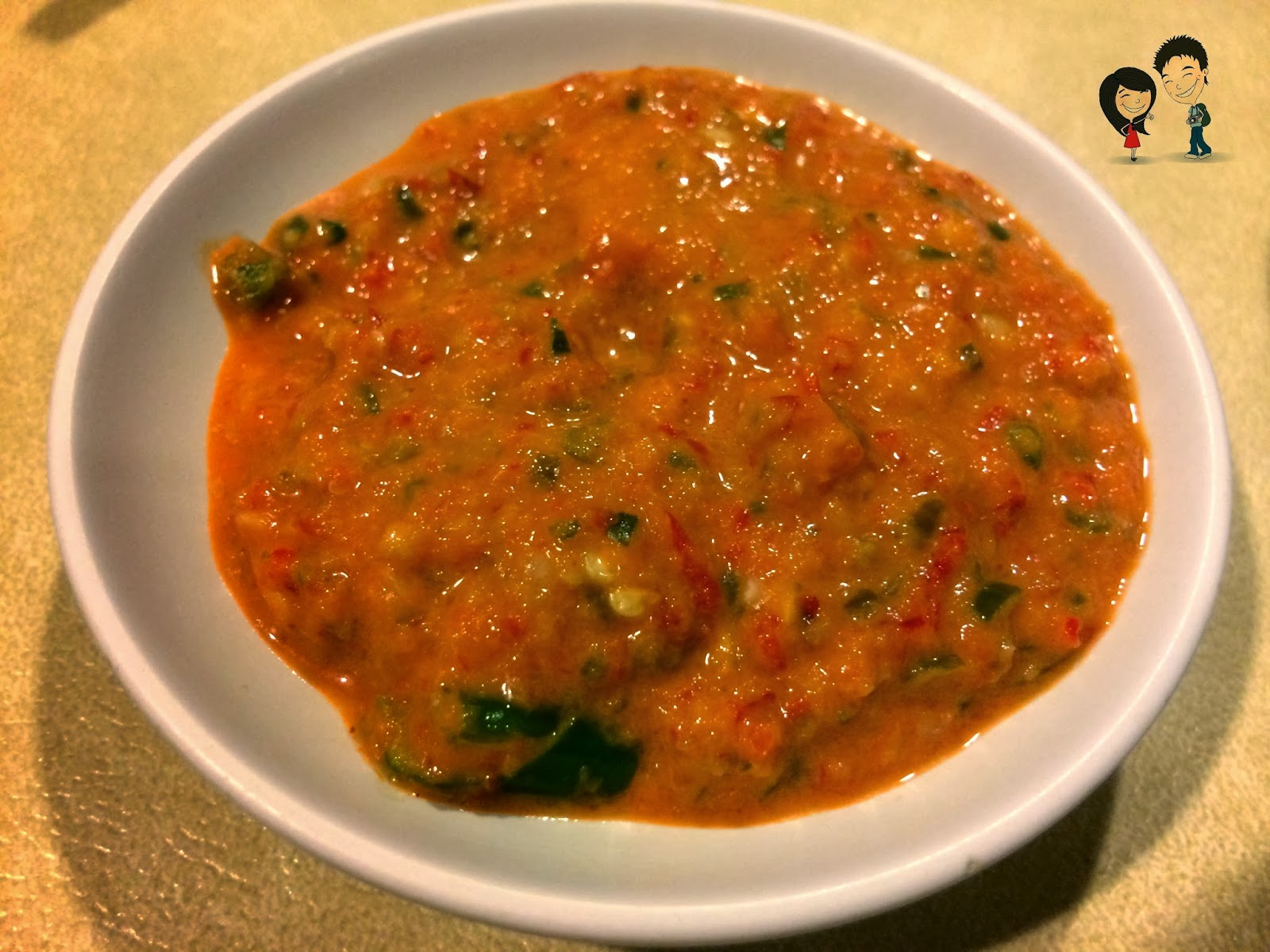 He says: Very nice sambal! =D
She says: I love sambals, especially those that are made with belachan. This one no belachan taste but super yummy and spicy. LOVE IT! 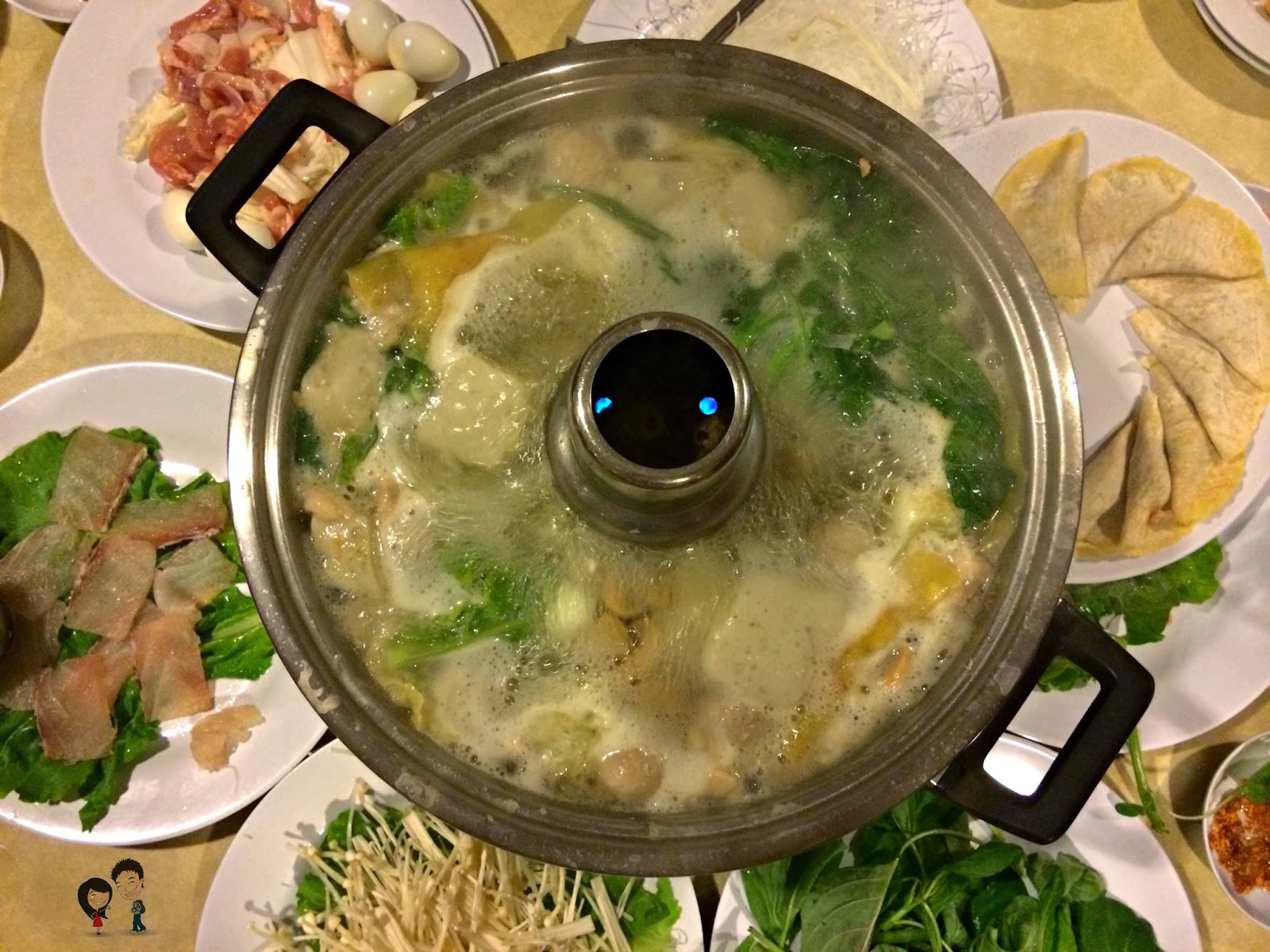 He says: Pretty good for a clear soup! You can feel the ohhhhm!
She says: Soup itself already has a bit of mild taste. So when we add all the ingredients, lagi powerrr! 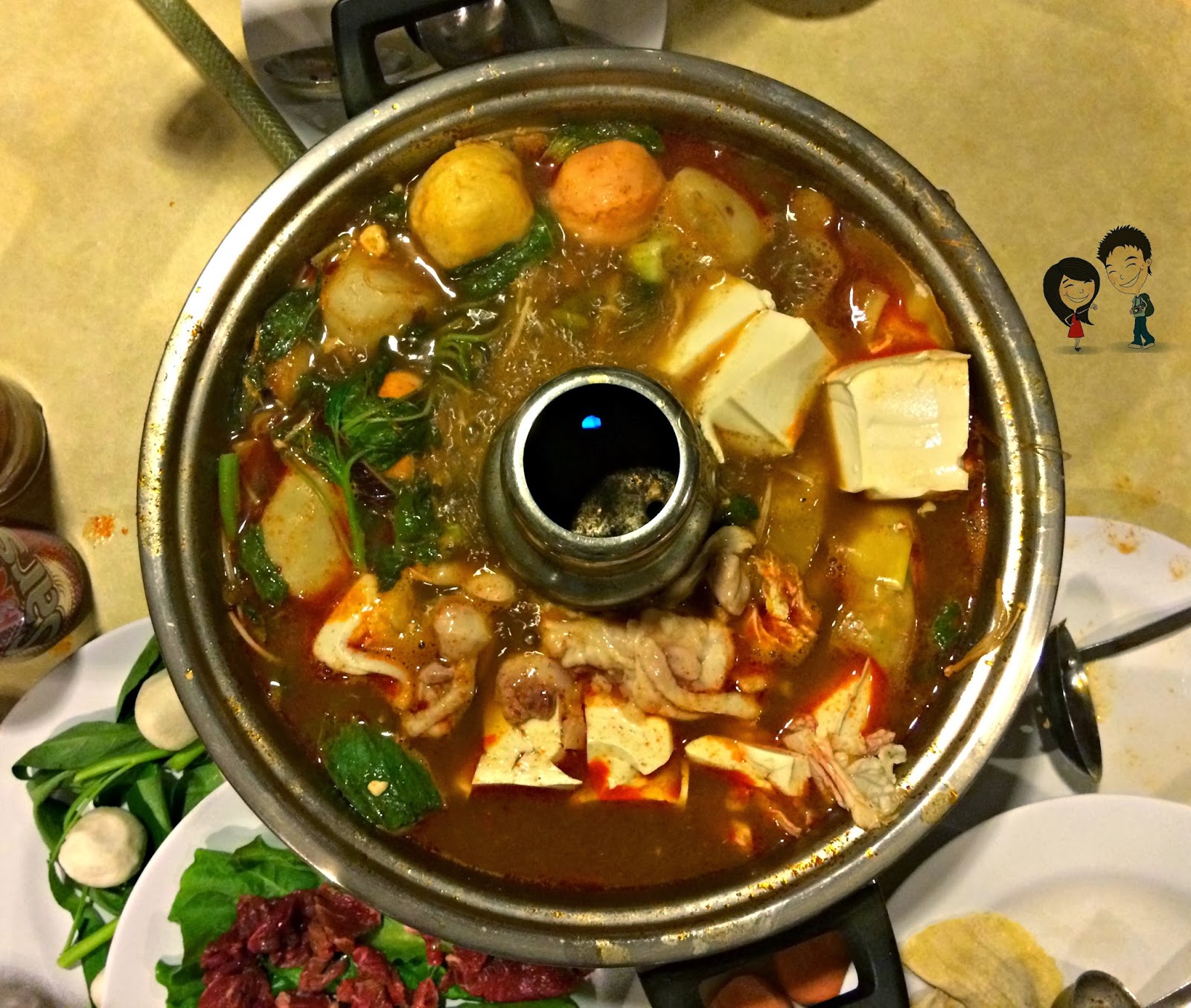 He says: Been eating this for lunch quite often! Could say that this is one of the spiciest tomyam in town! Try it!
She says: The soup is alright. It felt almost quite powdery at the end of it. It's spicy for sure. I don't love this, but I also don't hate it. Neutral to this one. 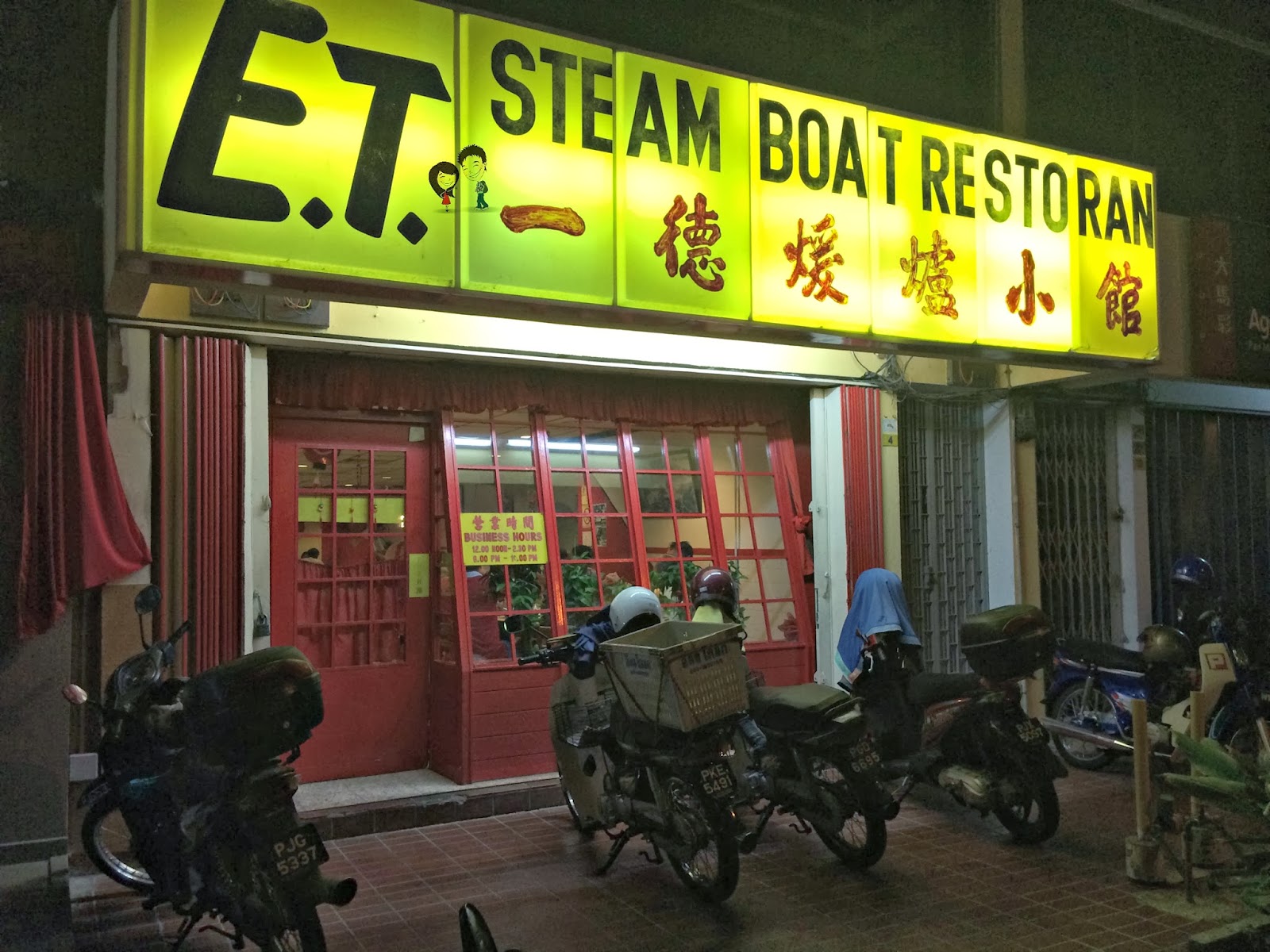 Ratings:
His rating: 8/10
Her rating: 9/10
Posted by WhatTwoEatHere at 9:27 am
Email ThisBlogThis!Share to TwitterShare to FacebookShare to Pinterest